The Oden Institute selected six new and two continuing outstanding computational scientists to receive the Peter O’Donnell, Jr. Postdoctoral Fellowship in Computational Engineering and Sciences during the 2018-2019 year. These fellows will serve as strong leaders in the research performed within Oden Institute centers and groups contributing to the Institute's success.

Dr. Ilona Ambartsumyan received her PhD in Mathematics in April, 2018 from the University of Pittsburgh.  There she worked on developing theoretical and numerical tools for modeling interaction of fluid flow in porous and deformable media. At the Oden Institute, Ilona is working under the supervision of Professor Omar Ghattas and Professor Tan Bui-Thanh at the Center for Computational Geosciences and Optimization. Her current research interests lie in the areas of inverse problems, uncertainty quantification and scientific computing, with a focus on adjoint-based optimization techniques and Bayesian inversion methods. Dr. Yuanxun Bao received his Ph.D. in Mathematics from the Courant Institute of Mathematical Sciences, New York University in September 2018. His research interests are in the areas of multiscale computational modeling of fluids and materials science. In particular, he is interested in developing computational methods for studying physical and biological systems where stochastic effects are important. His current work at Oden Institute under the supervision of Professor George Biros is focused on simulation, optimization and design under uncertainty in materials self-assembly. 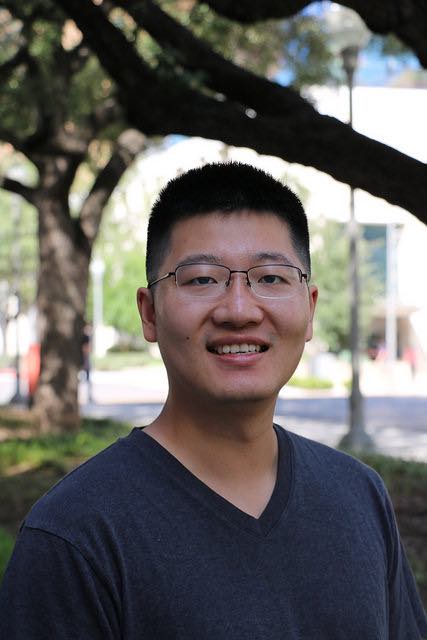 Dr. Bosu Choi received her Ph.D. in Applied Mathematics from Michigan State University in August 2018. Her research interests include the development of algorithms for high dimensional data sets, compressive sensing, and signal/image processing. Specifically, she has worked on high-dimensional sublinear-time sparse Fourier transforms, and more general sparse harmonic transforms.  She is a postdoctoral fellow at Oden Institute working under the supervision of Professor Rachel Ward. 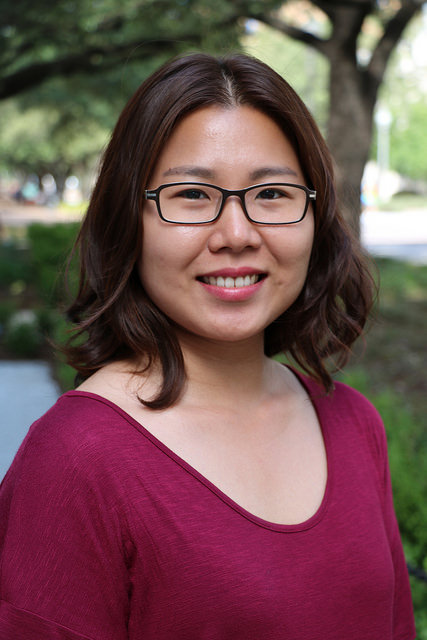 Dr. Eldar Khattatov is a postdoctoral researcher at the Center for Computational Geosciences and Optimization working with Professors Omar Ghattas and Tan Bui-Thanh. After graduating from the Moscow Institute of Physics and Technology, Eldar obtained his PhD from the University of Pittsburgh, where he worked on the development of robust and efficient numerical methods for modeling flow in porous and poroelastic media. While at the Oden Institute, his research focus is on uncertainty quantification and Bayesian statistical inversion for applications in reservoir simulation and groundwater flow. 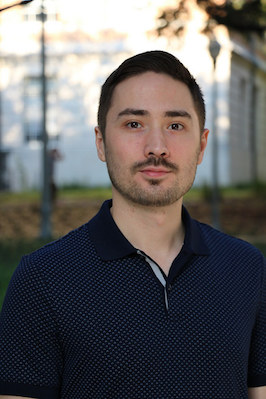 Dr. Emma Lejeune is a postdoctoral fellow at the Willerson Center for Cardiovascular Modeling and Simulation working under the supervision of Professor Michael Sacks.  Emma obtained her Ph.D. in Civil Engineering from Stanford University in September 2018.  Her current research interests are in multi-scale computational modeling of biological tissue. 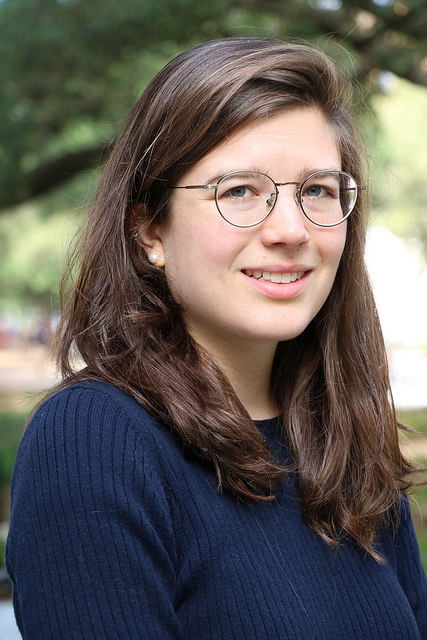 Dr. Kyle Steffen received his Ph.D. in Mathematics from the University of Utah in August 2018.  His research interests are in applied analysis, fluid dynamics, mathematical and computational modeling, numerical methods for PDEs, and scientific computing.  His doctoral research focused on designing highly accurate numerical methods for PDEs based on difference potentials, and on modeling and analysis of sea ice physics.  While at the Oden Institute, he is working with Professor Clint Dawson on parameter estimation to improve Arctic storm surge modeling. 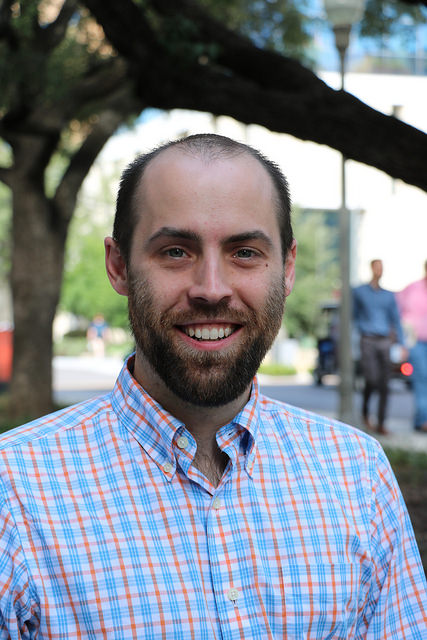 Our second-year Peter O’Donnell, Jr. Postdoctoral Fellows are the following:

Dr. Wing Tat Leung received his Ph.D. in Mathematics from Texas A&M University in August 2017. His previous work focused on developing fundamental concepts for the generalized multiscale finite element method with applications in flow, transport, and seismic wave simulations in heterogeneous media. Currently, he is working on developing an upscaling model for multiphase flow through porous media. His research at the Oden Institute is performed under the supervision of Professor Mary Wheeler as part of the Oden Institute Center for Subsurface Modeling. 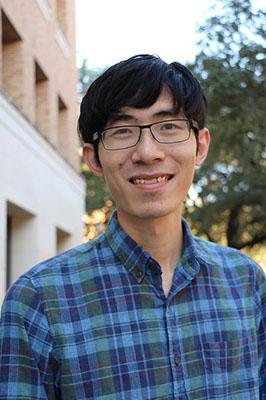 Dr. Liu Liu received her Ph.D in Mathematics from the University of Wisconsin-Madison in June, 2017.  Her research interests lie in numerical computation and applied analysis of physical systems. Specifically, she has conducted research in the field of multiscale modeling, uncertainty quantification for kinetic equations, and quantum dynamics with random inputs, on both developing efficient numerical methods and applied analysis of PDEs.  Her work at the Oden Institute is conducted under the supervision of Professor Irene M. Gamba. 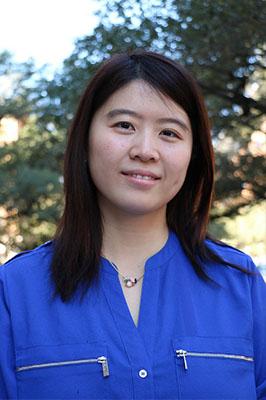