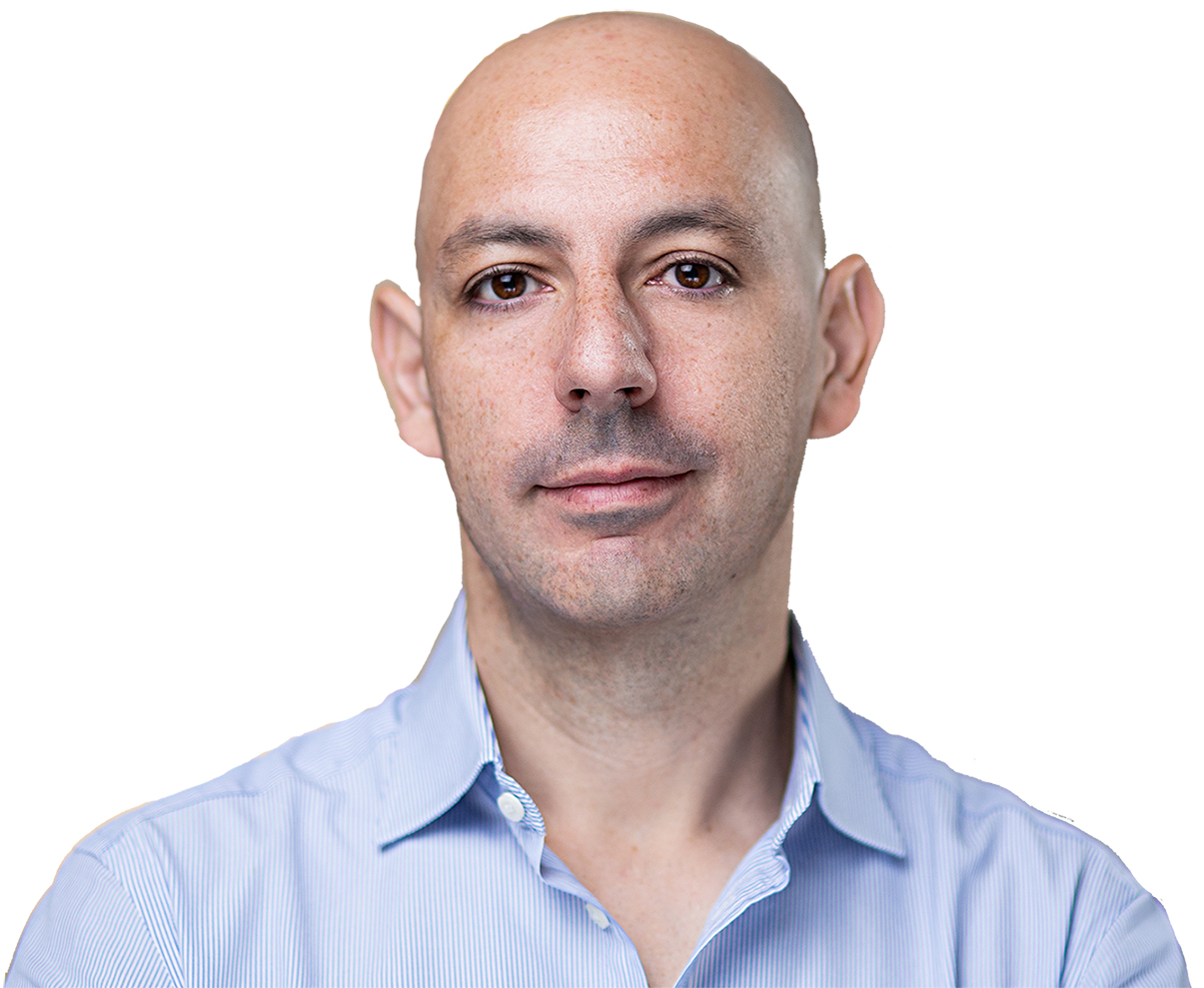 Feliciano Giustino is Professor of Physics, and holds the W. A. "Tex" Moncrief, Jr. Chair in Quantum Materials Engineering. He earned his Ph.D. in Physics in at the Ecole Polytechnique Fédérale de Lausanne (EPFL), Switzerland, and held a post-doctoral appointment at the University of California, Berkeley. During 2008-2019 he was Professor of Materials at the University of Oxford, UK, and in 2017-2018 he was the Mary Shepard B. Upson Visiting Professor in Engineering at Cornell University. He is the recipient of a Leverhulme Research Leadership Award, a 2019 Clarivate Analytics Highly Cited Researcher, and a Fellow of the American Physical Society.

He specializes in electronic structure theory, high-performance computing, and the atomic-scale design of advanced materials using quantum mechanics. He is author of over 130 scientific publications and one book on density-functional theory by Oxford University Press. He initiated the open-source software project EPW, which is regularly used by many research groups worldwide. He is primarily known for the development of new theoretical and computational methods for electronic structure calculations. His work on materials design led to the discovery of several new semiconductors for applications in energy and optoelectronics.