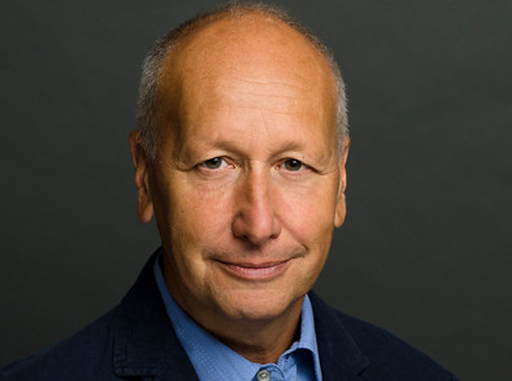 Luis A. Caffarelli earned his Ph.D. in mathematics from the University of Buenos Aires. He is professor of mathematics and holds the Sid W. Richardson Foundation Regents’ Chair in Mathematics No. 1. He is a member of the Oden Institute Applied Mathematics Group. In a series of papers starting in 1990, Caffarelli studied viscosity solutions to non-linear partial differential equations, both the Monge–Ampère equation and the equation that models flow in a porous medium. This has proven to be an important means to arrive at the existence and uniqueness of solutions. As a result, Caffarelli has been cited as the world’s leading specialist in free-boundary problems for nonlinear partial differential equations, and a pioneer in methods tackling many classical problems that have long defied mathematicians. With his collaborators, he has authored more than 250 scientific publications documenting this work. Caffarelli has received numerous honors and awards including three honorary doctorates, the Stampacchia Medal from the Italian Mathematical Union, the Bocher Memorial Prize from the American Mathematical Society, the Pius XI Gold Medal from the Pontifical Academy of Sciences, the Premio Konex, Platino y Brillantes from the Konex Foundation in Argentina, and the Rolf Schock Prize from the Swedish Academy of Sciences. He also received the Leroy P. Steele Prize for Lifetime Achievement in Mathematics from the American Mathematical Society. In 2012 he received Israel’s Wolf Prize.

His research interests include non-linear analysis, partial differential equations and their applications, calculus of variations, and optimization.