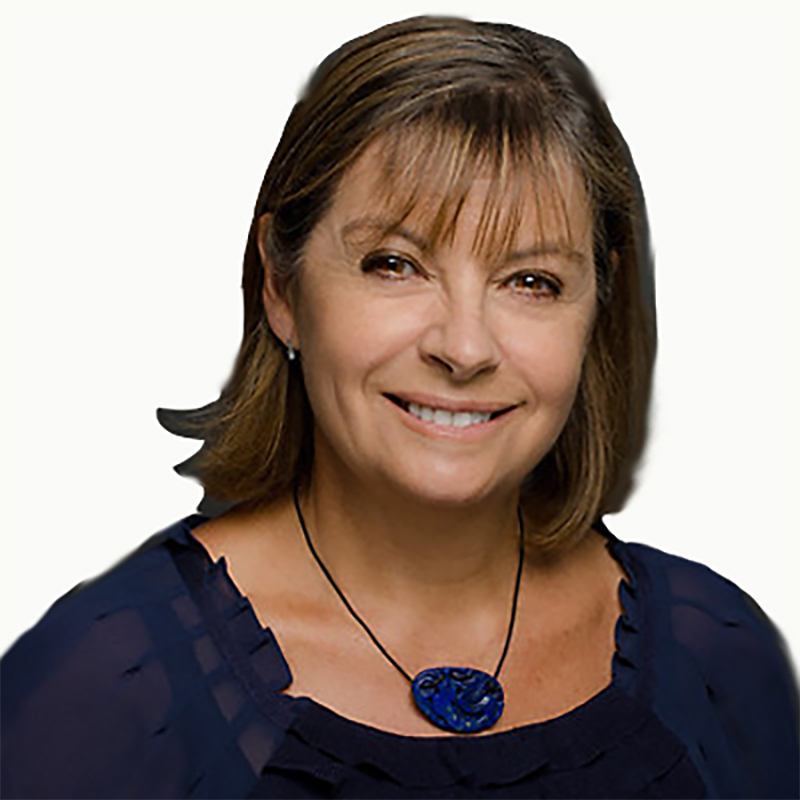 Dr. Gamba earned her Ph.D. in mathematics at the University of Chicago in 1989 and held a National Science Foundation (NSF) postdoctoral fellowship at the Courant Institute at New York University, where she later became assistant and associate tenured professor before coming to The University of Texas at Austin in 1997 as a full professor.

Irene M. Gamba has served on the Scientific Advisory Board of IPAM (UCLA) and SAMSI (Research Triangle, NC) and starting January 2020 has joined the MSRI (Berkeley) Mathematics NSF Institutes. She has been Chair and Program Director of the SIAM Activity Group on the Analysis of Partial Differential Equations (APDE). She currently serves on the editorial board of several journals and is currently an editor for the Bulletin of the American Mathematical Society, the Journal of Mathematical Fluid Dynamics, and SIAM Journal on Applied Mathematics and Mathematical Modeling and Numerical Analysis among others. In addition, she has authored more than 100 research articles and her work has been and currently is funded by NSF and U.S. Department of Energy programs.

Her scientific interests are analytical and computational issues in collisional kinetic theory include the evolution Boltzmann and Landau type equations in mean field regimes, gas mixture systems and quantum Boltzmann condensation in low temperatures regimes. Applications of these models range from plasma dynamics such as electron runaway transport, charged transport in nanodevices, approximations to classical fluid dynamics models and coupling of quantum gas system in the formation of condensates.

Irene M. Gamba has held invited visiting positions at many universities and institutes, both nationally and internationally, including Columbia University, The University of Chicago, Ecole Normale Superiere at Paris, the Newton Institute at Cambridge University, UK; The Institute for Advanced Studies at Princeton; Kyoto University, Japan, Paul Sabatier University, Toulouse, France, and the Nice Sophia Antipolis University, France. She has been an organizer of long term programs for IPAM at UCLA in 2009 and the inaugural one for ICERM at Brown University in 2011, both at the forefront of kinetic collisional theory.