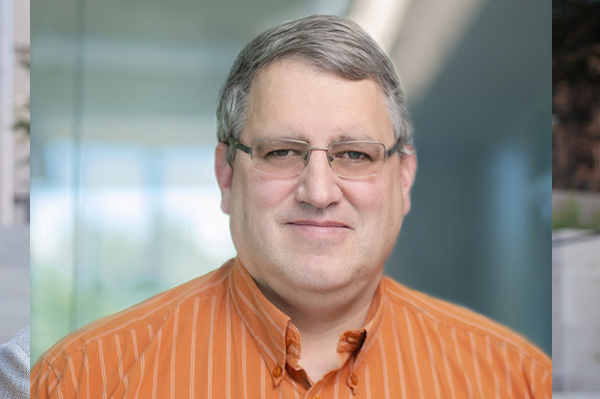 Dan Stanzione, Ph.D., Associate Vice President for Research at The University of Texas at Austin since 2018 and Executive Director of the Texas Advanced Computing Center (TACC) since 2014, is a nationally recognized leader in high performance computing.

He is the principal investigator (PI) for several projects including a multimillion-dollar National Science Foundation (NSF) grant to acquire and deploy Frontera, which will be the fastest supercomputer at a U.S. university. Stanzione is also the PI of TACC's Stampede2 and Wrangler systems, supercomputers for high performance computing and for data-focused applications, respectively. He served for six years as the co-director of CyVerse, a large-scale NSF life sciences cyberinfrastructure in which TACC is a major partner. In addition, Stanzione was a co-principal investigator for TACC's Ranger and Lonestar supercomputers, large-scale NSF systems previously deployed at UT Austin.