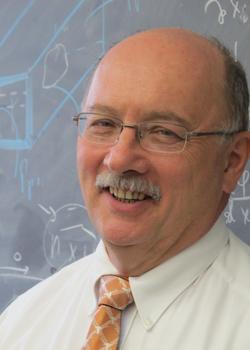 Since 2012, he has been the Editor-in-Chief of Computers and Mathematics with Applications (Elsevier, circa 2000 submissions per year). He also serves on the editorial board of 11 international journals. He is currently the President of US Association for Computational Mechanics. He has graduated 17 Ph.D. and 7 M.S. students, and is currently supervising 6 Ph.D. students.