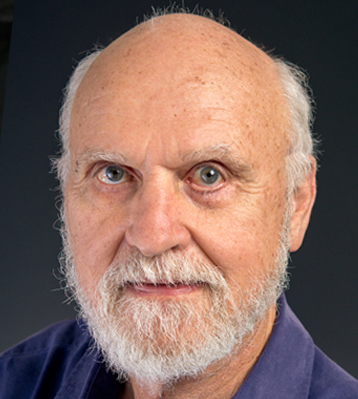 Dr. Matzner received his Ph.D. from the University of Maryland in Physics (August 1967). The title of his Ph.D. Dissertation was “Almost Symmetric Spaces and Gravitational Radiation.” He served as the Senior Science Advisor, East Asia and Pacific Bureau in the United States State Department from 2012-13.

Richard Matzner is a relativist and astrophysicist who studies — with his students —theoretical to observational/experimental questions in Einstein's description of gravity, General Relativity.

Research in theoretical questions includes topology and signature change in the early universe, and quantum gravity using the tool of path integration. Observational/experimental studies include tests of General Relativistic effects via laser-ranging to dense geodetic satellites. Matzner is a Co-I member of the LARES satellite team, and of the recently approved LARES 2 satellite team. (LARES, the densest artificial satellite in orbit, was launched in 2012; LARES 2 is expected to be launched in 2021).