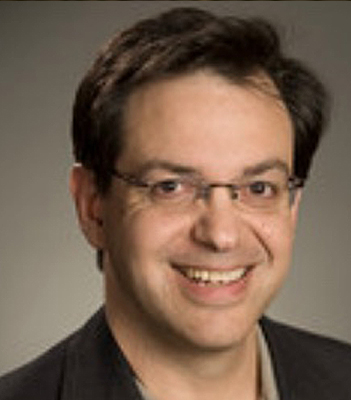 In 1998 he received the Allen Newell Medal for research excellence in the large-scale modeling of seismic motion, and in 2003 a National Science Foundation CAREER award for research in subsurface imaging. He is a Fellow of the Engineering Mechanics Institute, and a past chair of the Institute's Computational Mechanics Committee.