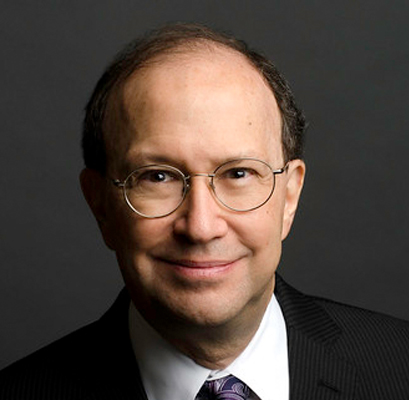 William H. Press is a computer scientist and computational biologist with broad interests in the physical and biological sciences. An experienced manager in both university and national laboratory settings, he is widely recognized for his academic and research accomplishments.

Press is the Leslie Surginer Professor of Computer Science and Integrative Biology at the University of Texas at Austin. At UT, his affiliations include membership in the Oden Institute for Computational Engineering and Sciences and in the Institute for Cellular and Molecular Biology. Press is also a Senior Fellow (emeritus) at the Los Alamos National Laboratory. From 2009 to 2017, Press was a member of President Obama's Council of Advisors on Science and Technology (PCAST). He is a past (2012-2013) president of the American Association for the Advancement of Science. He is currently the elected Treasurer of the National Academy of Sciences and is a member of the Governing Board of the National Research Council.

In his research career, Press has published more than 160 papers in areas of computational biology, theoretical astrophysics, cosmology, and computational algorithms. He is senior author of the Numerical Recipes textbooks on scientific computing, with more than 400,000 hardcover copies in print. Elected to the National Academy of Sciences (NAS) in 1994, he in 2000 became a founding member of NAS's Computer and Information Sciences section.

Press was for more than two decades Professor of Astronomy and of Physics at Harvard University, during which he served as Department Chair and in various other positions of university service.  Earlier, he was Assistant Professor of Physics at Princeton University, and Richard Chace Tolman Research Fellow in Theoretical Physics at Caltech, where he received his Ph.D. in physics in 1972. His undergraduate degree was from Harvard in 1969.

Press' research lies at the interface between computer science and computational biology.  Recent work includes the development of an error-correcting code (ECC) for massive data storage in engineered DNA.  Press and his students collaborate with the lab of Professor Ilya Finkelstein on platforms for massively parallel experiments on DNA-protein binding.