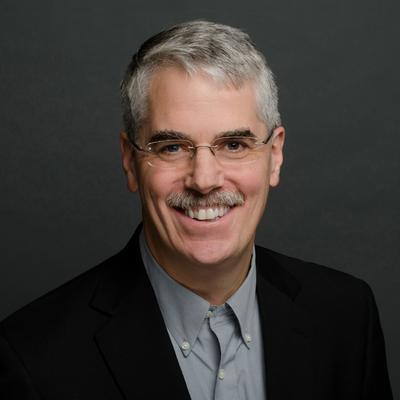 Robert D. Moser holds the W. A. “Tex” Moncrief Jr. Chair in Computational Engineering and Sciences and is professor of mechanical engineering in thermal fluid systems. He serves as the deputy director of the Oden Institute for Computational Engineering & Sciences as well as director of the Center for Predictive Engineering and Computational Sciences (PECOS) in the Oden Institute. Moser earned his Ph.D. in mechanical engineering from Stanford University. Before coming to The University of Texas at Austin, he was a research scientist at the NASA-Ames Research Center and then a professor of theoretical and applied mechanics at the University of Illinois.

Moser conducts research on the modeling and numerical simulation of turbulence and other complex fluid flow phenomena. He has been a leader in the use of direct numerical simulation for investigating and modeling turbulent flows, and the application of such direct simulations to the development of large eddy simulation models. He has also been active in the development of highly accurate high-resolution numerical approximations for use in simulation of turbulence and other complex flows. Finally, Moser has been working to develop new approaches for the validation of computational models and to assess their reliability.

He has pursued applications to such diverse systems as reentry vehicles, solid propellant rockets, micro-air vehicles, and the human cardiovascular system. His research is funded by the National Science Foundation, the U.S. Air Force Office of Scientific Research, the U.S. Department of Energy, and NASA.

Moser serves as an associate editor for “Theoretical and Computational Fluid Dynamics” and “Physics of Fluids.” He is a fellow of the American Physical Society, and was awarded the NASA Medal for Exceptional Scientific Achievement.