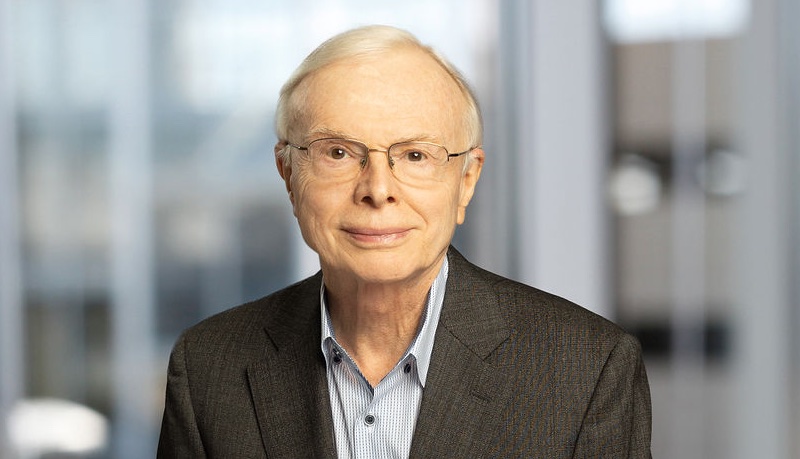 Dr. Hughes' research interests and the mission of the Computational Mechanics Group (CMG) is to pursue research and development in computational mechanics and to promote Ph.D. and post-doctoral education in the discipline. Activities span fundamental mathematical investigations, the development of new and powerful computational methods and algorithms, and engineering and scientific applications.

A current focus of the CMG is isogeometric analysis, an integrated vision of computational geometry and analysis aimed at unifying the disparate methods and data structures of Computer Aided Geometric Design (CAGD) and Finite Element Analysis (FEA), and breaking the current bottleneck in the translation of CAGD representations to FEA models. Isogeometric analysis provides a unique geometric foundation to product development, from design through analysis. In the few years since its inception, isogeometric analysis has become one of the most active research areas of computational mechanics, attracting investigators from mathematics, computer science and engineering.