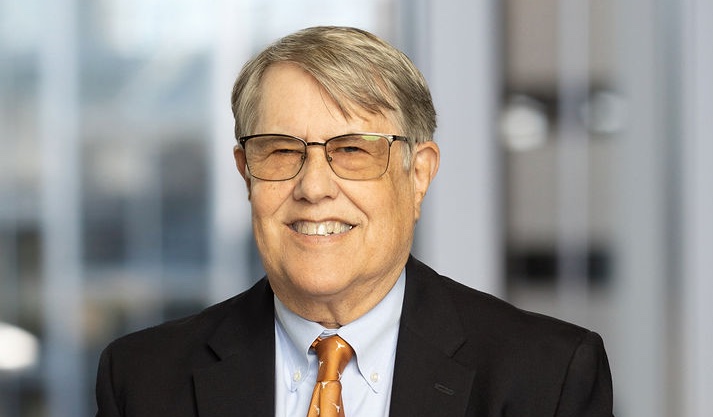 James Chelikowsky obtained a BS degree, Summa Cum Laude, in physics from Kansas State University in 1970 and a PhD degree in physics from the University of California at Berkeley in 1975, where he held a National Science Foundation fellowship. He performed postdoctoral work at Bell Laboratories from 1976-1978 and was an assistant professor at the University of Oregon from 1978-1980. From 1980-1987 he worked at Exxon Research and Engineering Corporate Research Science Laboratories. In this capacity, he served as group head in theoretical physics and chemistry. He went to the University of Minnesota in 1987 as a professor within the Department of Chemical Engineering and Materials Science. He was named an Institute of Technology Distinguished Professor at Minnesota in 2001. He assumed his current position as the W.A. "Tex" Moncrief, Jr. Chair of Computational Materials and professor in the Departments of Physics, Chemical Engineering, and Chemistry and Biochemistry in January 2005.

Dr. Chelikowsky’s research has made significant contributions within the field of computational materials science. His work has focused on the optical and dielectric properties of semiconductors, surface and interfacial phenomena in solids, point and extended defects in electronic materials, pressure induced amorphization in silicates and disordered systems, clusters and nano-regime systems, diffusion and microstructure of liquids, and the development of high performance algorithms to predict the properties of materials.