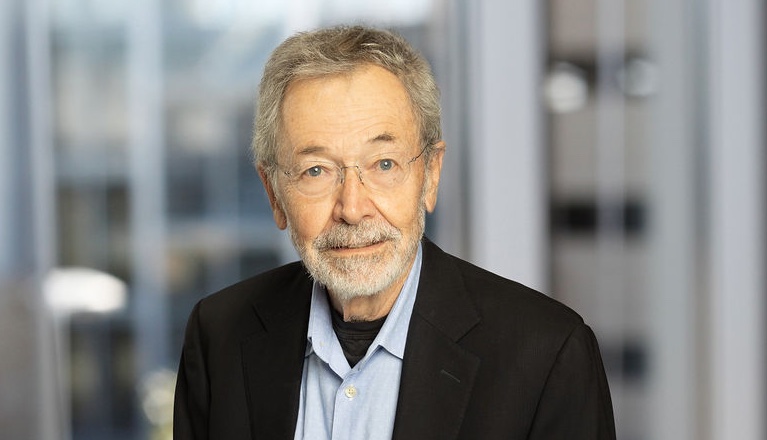 William Beckner earned his PhD in Mathematics from Princeton University in 1975 where he studied with Elias M. Stein. He was at the University of Chicago from 1975-83 and has been at the University of Texas at Austin since 1983. He has held visiting appointments at Columbia University, Princeton University, and UCLA, and in France at the Institute Henri Poincare in Paris and Universite de Cergy-Pontoise. He was awarded the Prix Salem for his work in Fourier Analysis. Further, he has given an address at the International Congress of Mathematicians and has held a Sloan Fellowship. He was recognized as an Inaugural Fellow of the American Mathematical Society. He holds the Paul V. Montgomery Centennial Memorial Professorship in Mathematics.

The focus of his research: to examine how the interplay of symmetry, smoothness and uncertainty can characterize structure for geometric manifolds and model dynamical processes; to develop new paradigms for fundamental inequalities, information encoding structures, and invariants for analysis on geometric manifolds; principal research themes -- symmetry, inequalities, analysis on manifolds. Recent papers examine analysis of embedding estimates and encoded information beyond the Euclidean domain, including the Heisenberg group, other Lie groups, bounded domains of several complex variables, and manifolds with negative curvature.

While at the University of Texas at Austin, he has served as chair of the Mathematics Department (2007-11), chair of the Faculty Council (2014-15), and on various committees of the American Mathematical Society, including Managing Editor of the Transactions of the AMS. His involvement with the Oden Institute dates from the initial implementation of TICAM in 1993. Further, he managed the successful effort to secure the Simons Foundation Math+X Chair between Mathematics and ECE at UT, and served an instrumental role in developing programs in Statistics, Mathematical Finance, Computational Neuroscience, and Actuarial Mathematics.