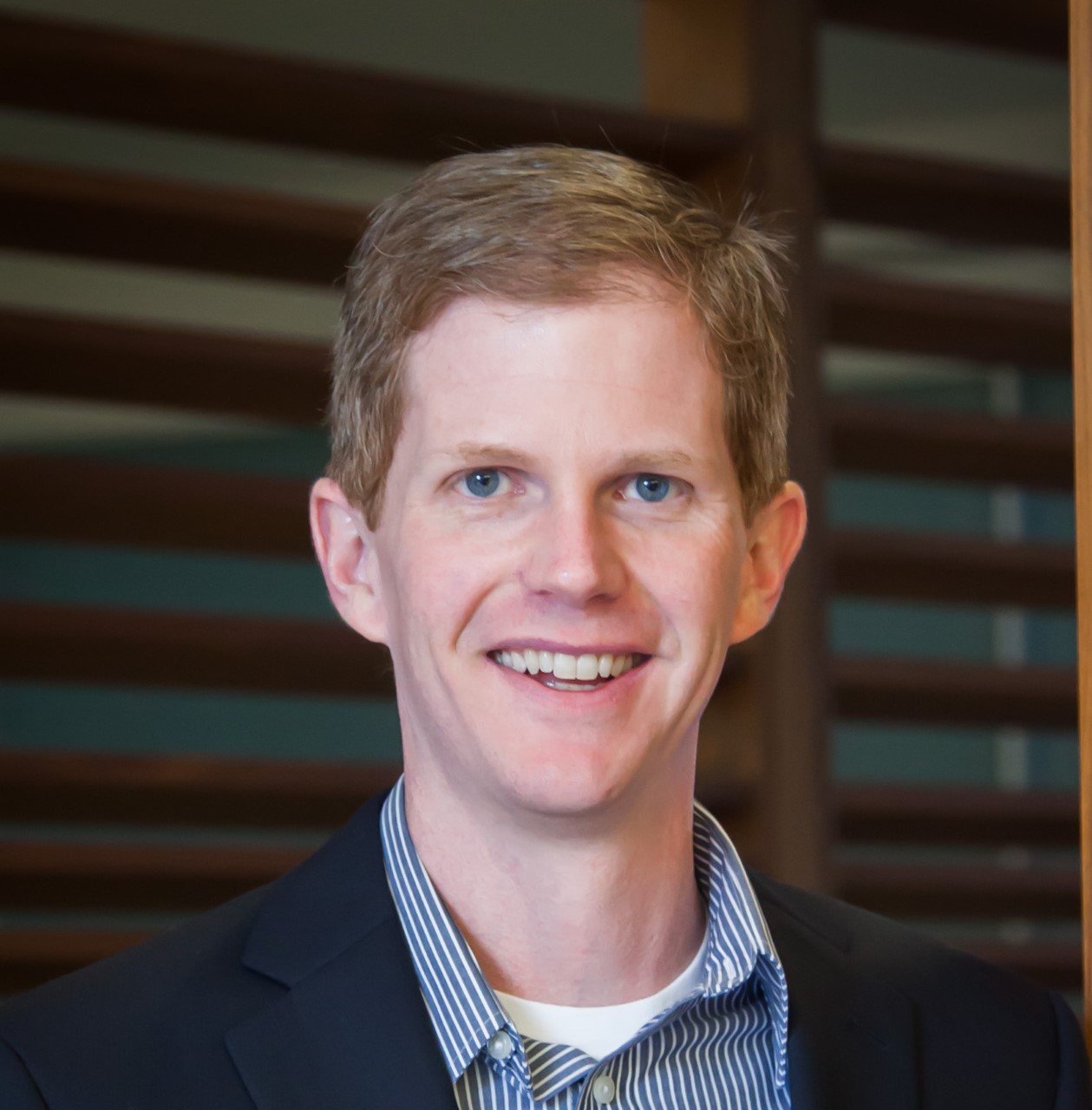 Dr. Jones joined the Department of Aerospace Engineering and Engineering Mechanics as an Assistant Professor in the spring of 2016. He is an Associate Fellow of the America Institute of Aeronautics and Astronautics (AIAA) and recently finished his tenure as the chair of the American Astronautical Society (AAS) Space Surveillance Technical Committee. Before moving to UT Austin, he was a Research Assistant Professor at the University of Colorado Boulder, where he also received his PhD in Aerospace Engineering Science. He has been a contractor at the NASA Johnson Space Center and received undergraduate degrees in mathematics and physics from UT Austin.

Dr. Jones’s astronautics research focuses on estimation theory, information fusion, uncertainty quantification, and navigation. His primary focus is on multi-source, multi-target information fusion for the detection, tracking, identification, and characterization of space objects and autonomous navigation for space vehicles. Recent work leverages Bayesian methods and multi-fidelity approaches for efficient tracking of large constellations and maneuvering objects. Previous work includes scheduling and tasking approaches for cooperative and non-cooperative sensors. In addition to work in space situational awareness, Dr. Jones is developing tractable methods for mission design under uncertainty for satellites in highly perturbed environments. He is also the Director of the Texas Spacecraft Laboratory, and leads a team of students designing and implementing CubeSat-based guidance, navigation, and control technology demonstration missions.