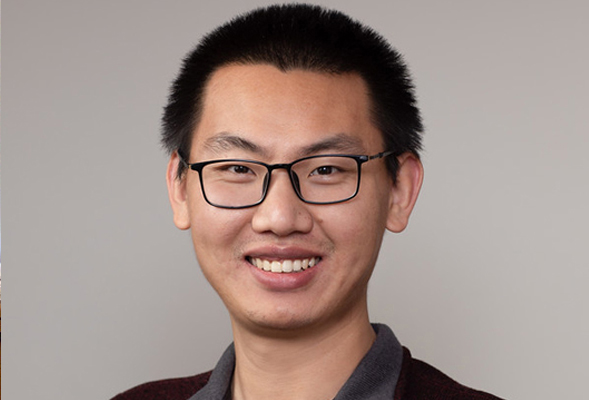 Chao Lian’s education includes earning his B.Sc. in Applied Physics from Yantai University, China, in 2010. He earned both his M.Sc. (2012) and Ph.D. (2015) in Condensed Matter Physics from Tsinghua University, China. He worked as a Postdoctoral Researcher at the Institute of Physics at the Chinese Academy of Sciences in Beijing, China from 2015-2018 and as a Postdoctoral Associate Researcher at the University of California, Riverside, CA, from 2018-2019. He has been a developer of Electron-phonon Wannier (EPW) Package and of Time-dependent Density Functional Package (TDAP).