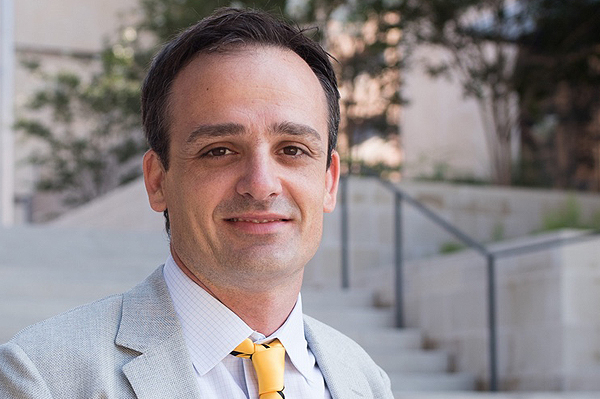 Renato received his PhD in Aerospace Engineering from the University of Texas at Austin in 2007. Prior to returning to UT as faculty in January 2017, Renato worked for almost a decade in the private and government sectors. From 2007 to 2013 Renato was an engineer at the Charles Stark Draper Laboratory. During this time he worked on every current and planned manned NASA vehicle: the International Space Station (ISS), the Space Shuttle, and Orion. He has been heavily involved in designing Orion navigation since the start of his professional career. Renato was the lead relative navigation designer for Orbital Sciences Cygnus vehicle, which completed several successful cargo resupply missions to the ISS. In 2013 he served as the lead of the Vehicles Dynamics and Control group at Draper. In this role he provided overall management and direction to ten engineers and several student interns/fellows. From 2013 to 2017 Renato was an engineer at the NASA Johnson Space Center (JSC). During this time he served as one of the lead designers of the absolute navigation filter for Orion EFT1, which successfully flew in December 2014. He was responsible for the design, coding, and testing of two navigation Computer Software Units (CSUs).  During the EFT1 flight, he monitored the navigation telemetry from the engineering support room in Denver (Raptor). Prior to departing from NASA, Renato delivered the design and code of three CSUs for Orion’s next flight: Exploration Mission 1 (later renamed Artemis 1).