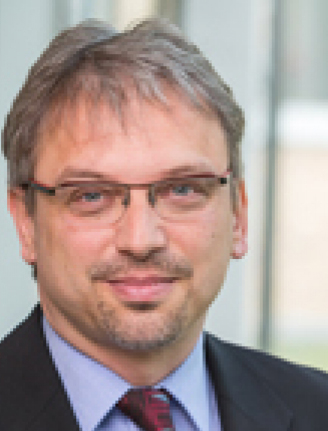 Frank Jenko obtained his Ph.D. in physics from the Technische Universität München (TUM) in 1998. As a postdoc at Garching, College Park, and Princeton, he co-pioneered the development and application of grid-based numerical techniques for the investigation of kinetic turbulence in magnetized plasmas. Since then, his computer simulation code GENE has been playing a key role for analyzing both laboratory and natural plasmas, standing at the forefront of High Performance Computing. Since 2005, he has been the leader of an independent research group hosted at the Max Planck Institute for Plasma Physics (IPP), gradually broadening his scientific interests in the areas of plasma physics, complex systems research, and computational science. From 2005-2011 he was the head of a Helmholtz-University Young Investigators Group, and since 2011 his work has been supported via a prestigious €1.45M Starting Grant from the European Research Council (ERC). Among other accomplishments, he has been serving as a member of the editorial boards of "Computer Physics Communications," "Journal of Plasma Physics," and "New Journal of Physics," as a co-director of the "International Helmholtz Graduate School for Plasma Physics," and as a member of the steering committee of the "Max-Planck/Princeton Center for Plasma Physics." Between 2007 and 2014, he was an Adjunct Professor at the University of Ulm. Since 2014, he has been a full Professor in the Department of Physics & Astronomy at the University of California, Los Angeles (UCLA), and since 2015, he is the Director of the Plasma Science and Technology Institute (PSTI), a cross-departmental Organized Research Unit at UCLA.