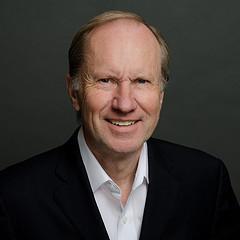 Engquist came to The University of Texas at Austin in 2004, where he holds the Computational and Applied Mathematics Chair I, and is director of the ICES Center for Numerical Analysis. Engquist’s research focuses on development and analysis of numerical methods for differential equations.

His earlier work includes the development of absorbing boundary conditions, homogenization theory and nonlinear high-resolution schemes for fluid dynamics. He is presently working on computational multi-scale methods and fast algorithms for wave propagation with applications in seismology.