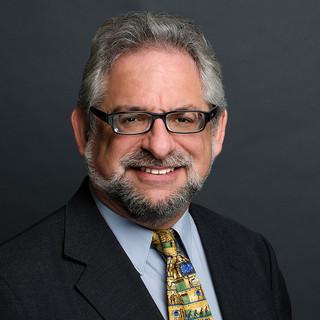 He is a world authority on cardiovascular biomechanics, with a focus on the quantification and simulation of the structure-mechanical properties of native and engineered cardiovascular soft tissues. He is a leading authority on the mechanical behavior and function of heart valves, including the development of the first constitutive models for these tissues using a structural approach. He is also active in the biomechanics of engineered tissues, and in understanding the in-vitro and in-vivo remodeling processes from a functional biomechanical perspective. His research includes multiscale studies of cell/tissue/organ mechanical interactions in heart valves and he is particularly interested in determining the local stress environment for heart valve interstitial cells. His recent research has included developing novel constitutive models of right ventricular myocardium that allow for the individual contributions of the myocyte and connective tissue networks.