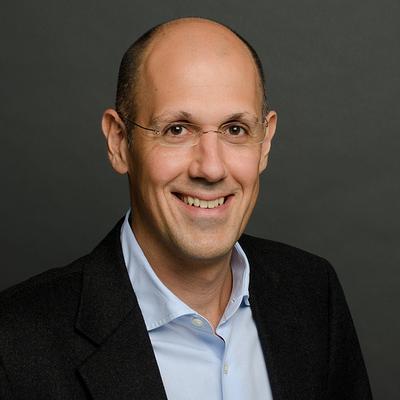 George Biros is professor of mechanical engineering, leader of the ICES Parallel Algorithms for Data Analysis and Simulation Group, and holder of the W. A. "Tex" Moncrief, Jr. Endowment in Simulation-Based Engineering and Sciences Chair No. 2. He earned his Ph.D. in Computational Science and Engineering from Carnegie Mellon University, and held a post-doctoral appointment at NYU’s Courant Institute of Mathematical Sciences.

Biros has held faculty positions at the University of Pennsylvania and Georgia Institute of Technology.

His research group focuses on computational mathematics and the invention of new parallel algorithms for physics-based simulations and large-scale data analysis. He and his group members are developing technologies for discovery and innovation that will harness the upcoming breakthroughs in high performance computing, including exascale platforms.

Biros is a two-time winner of the Association for Computing Machinery’s Gordon Bell Prize. In addition, he received an Early Career Young Investigator Award from the U.S. Department of Energy, and has authored numerous scientific publications. He is currently associate editor of the Society for Industrial and Applied Mathematics “Journal on Scientific Computing.”