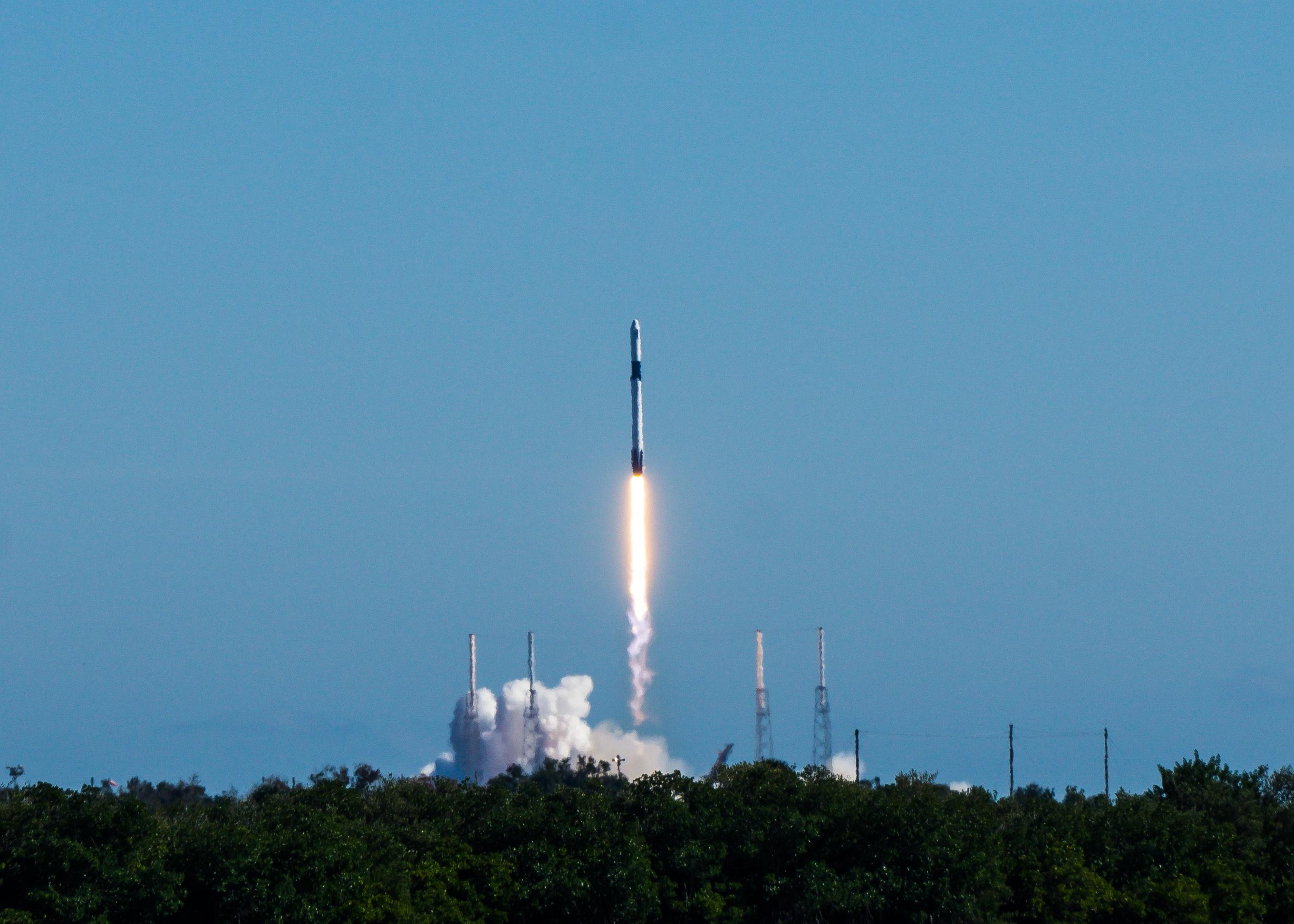 “It’s not rocket science” may be a tired cliché, but that doesn’t mean designing rockets is any less complicated.

Time, cost and safety prohibit testing the stability of a test rocket using a physical build “trial and error” approach. But even computational simulations are extremely time consuming. A single analysis of an entire SpaceX Merlin rocket engine, for example, could take weeks, even months, for a supercomputer to provide satisfactory predictions.

One group of researchers at The University of Texas at Austin is developing new “scientific machine learning” methods to address this challenge. Scientific machine learning is a relatively new field that blends scientific computing with machine learning. Through a combination of physics modeling and data-driven learning, it becomes possible to create reduced-order models – simulations that can run in a fraction of the time, making them particularly useful in the design setting.

The goal of the work, led by Karen Willcox at the Oden Institute for Computational Engineering and Sciences, is to provide rocket engine designers with a fast way to assess rocket engine performance in a variety of operating conditions.

“Rocket engineers tend to explore different designs on a computer before building and testing,” Willcox said. “Physical build and test is not only time-consuming and expensive, it can also be dangerous.”

But the stability of a rocket’s engine, which must be able to withstand a variety of unforeseen variables during any flight, is a critical design target engineers must be confident they have met before any rocket can get off the ground.

The cost and time it takes to characterize the stability of a rocket engine comes down to the sheer complexity of the problem. A multitude of variables affect engine stability, not to mention the speed at which things can change during a rocket’s journey.

The research by Willcox is outlined in a recent paper co-authored by Willcox and published online by AIAA Journal. It is part of a Center of Excellence on Multi-Fidelity Modeling of Rocket Combustion Dynamics funded by the Air Force Office of Scientific Research and Air Force Research Laboratory.

“The reduced-order models being developed by the Willcox group at UT Austin’s Oden Institute will play an essential role in putting rapid design capabilities into the hands of our rocket engine designers,” said Ramakanth Munipalli, senior aerospace research engineer in the Combustion Devices Branch at Air Force Rocket Research Lab. “In some important cases, these reduced-order models are the only means by which one can simulate a large propulsion system. This is highly desirable in today’s environment where designers are heavily constrained by cost and schedule.”

The new methods have been applied to a combustion code used by the Air Force known as General Equation and Mesh Solver (GEMS). Willcox's group received “snapshots” generated by running the GEMS code for a particular scenario that modelled a single injector of a rocket engine combustor. These snapshots represent the instantaneous fields of pressure, velocity, temperature and chemical content in the combustor, and they serve as the training data from which Willcox and her group derive the reduced-order models.

These snapshots of pressure and temperature inside one injector of a rocket engine show that the new reduced-order models can predict complex physics with similar levels of accuracy as existing modeling techniques but in significantly less time and at a fraction of the cost.

But these models do more than just repeat the training simulation.

They also can simulate into the future, predicting the physical response of the combustor for operating conditions that were not part of the training data.

Although not perfect, the models do an excellent job of predicting overall dynamics. They are particularly effective at capturing the phase and amplitude of the pressure signals, key elements for making accurate engine stability predictions.

“These reduced-order models are surrogates of the expensive high-fidelity model we rely upon now,” Willcox said. “They provide answers good enough to guide engineers’ design decisions, but in a fraction of the time.”

How does it work? Deriving reduced-order models from training data is similar in spirit to conventional machine learning. However, there are some key differences. Understanding the physics affecting the stability of a rocket engine is crucial. And these physics must then be embedded into the reduced-order models during the training process.

"Off-the-shelf machine learning approaches will fall short for challenging problems in engineering and science such as this multiscale, multiphysics rocket engine combustion application," Willcox said. "The physics are just too complicated and the cost of generating training data is just too high. Scientific machine learning offers greater potential because it allows learning from data through the lens of a physics-based model. This is essential if we are to provide robust and reliable results.”