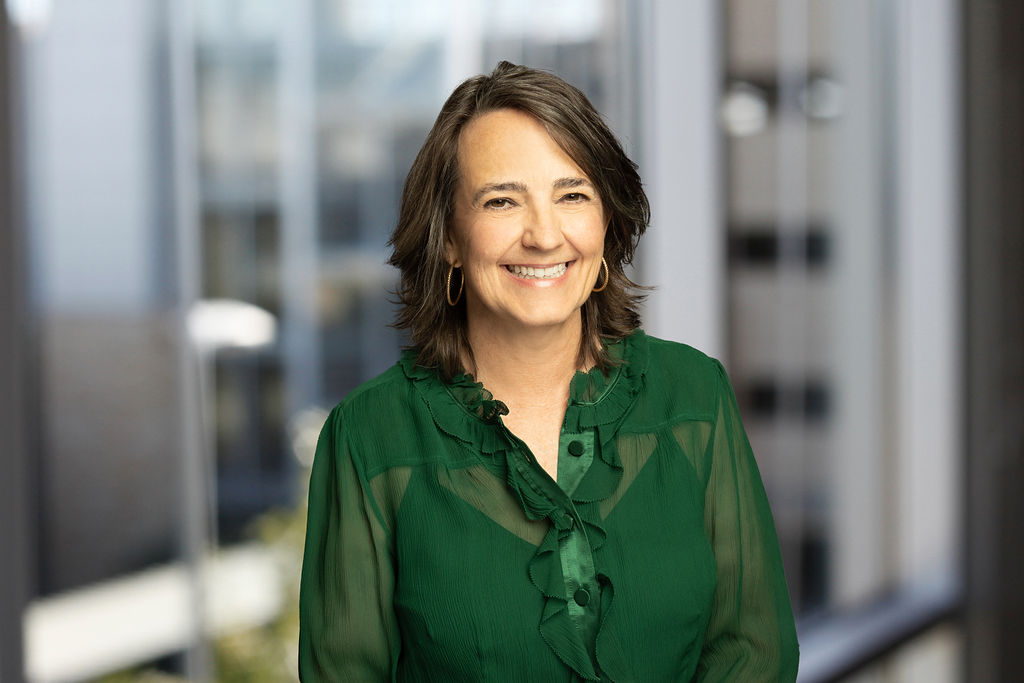 “I’m not quite a native Austinite, but almost,” said AJ Bunyard, whose family moved from San Angelo, Texas to Austin before she started the second grade.

Bunyard has jumped around the city since she first arrived in 1977. She grew up in Northwest Hills then moved near campus while she attended UT Austin as an undergrad. She has also lived in East and South Austin and has since moved back to Northwest Hills.

“Austin has grown a lot since I was young,” Bunyard remarked. “I’m glad to see it thriving.”

Earning a Bachelor of Fine Arts from The University of Texas at Austin, she studied studio art and focused much of her attention on oil painting, while taking some photography classes as well. “I liked creating in 2D more than 3D.”

I love learning about people’s creative processes. I am fascinated by how people manifest their creativity and art.

Bunyard not only enjoys creating art, she also admires the work of other artists. “I love learning about people’s creative processes. I am fascinated by how people manifest their creativity and art.”  After completing her degree, she worked various jobs until her daughter was born in 1998 and she decided to stay home for a few years.

“When my daughter started kindergarten, I decided to go back to work. I found a job at UT Austin through UTemps where I worked in administration for the women’s volleyball team.”

After a few years in this position, an accounting position in a women's sports business office opened up and she decided to go for it.

“It appealed to me because it was something new, and I knew that if I could learn the UT accounting systems, I could move anywhere at UT.”

Since then, she has indeed moved around UT. She stayed in athletics for about 10 years, then moved to Kinesiology and Health Education, then to Radio, Television and Film and then the Physics department.

In August 2021, Bunyard joined the Oden Institute as a Financial Analyst. Her role primarily involves purchasing and business contracts. Recently, she completed the classes and exams to earn recognition as a Certified Texas Contract Manager allowing her to add CTCM to her professional title.

After 18 months with the Institute one of her favorite aspects of working here is “definitely the people,” she said. “There are many lovely people here that I greatly enjoy working with.”

Bunyard is excited to continue growing her career, but she also has several personal goals outside of work, such as to travel more and to make more art.

“There is not a place on the planet that I would not go,” she said. On her bucket list she says Berlin, Dublin, Buenos Aires, Russia and Budapest are at the top.

Bunyard also enjoys visiting her 24-year-old daughter, Isabella, and her sister and nieces and nephew, all of whom live in San Antonio. An important member of the household is her daughter’s cat Lulu, who became Bunyard’s little bundle of joy when her daughter moved away for college.

She also hopes to see her friends more often and to spend more time with her mom, who lives on a ranch in Sonora, Texas.

“It’s very dry and rocky out there. I wouldn’t say it’s very pretty,” she remarked, “but it is incredibly peaceful, and the night skies are magnificent.”

AJ Bunyard is certainly someone who can see the art in everything, in painting, embroidery and the desert sky, and maybe even in accounting.