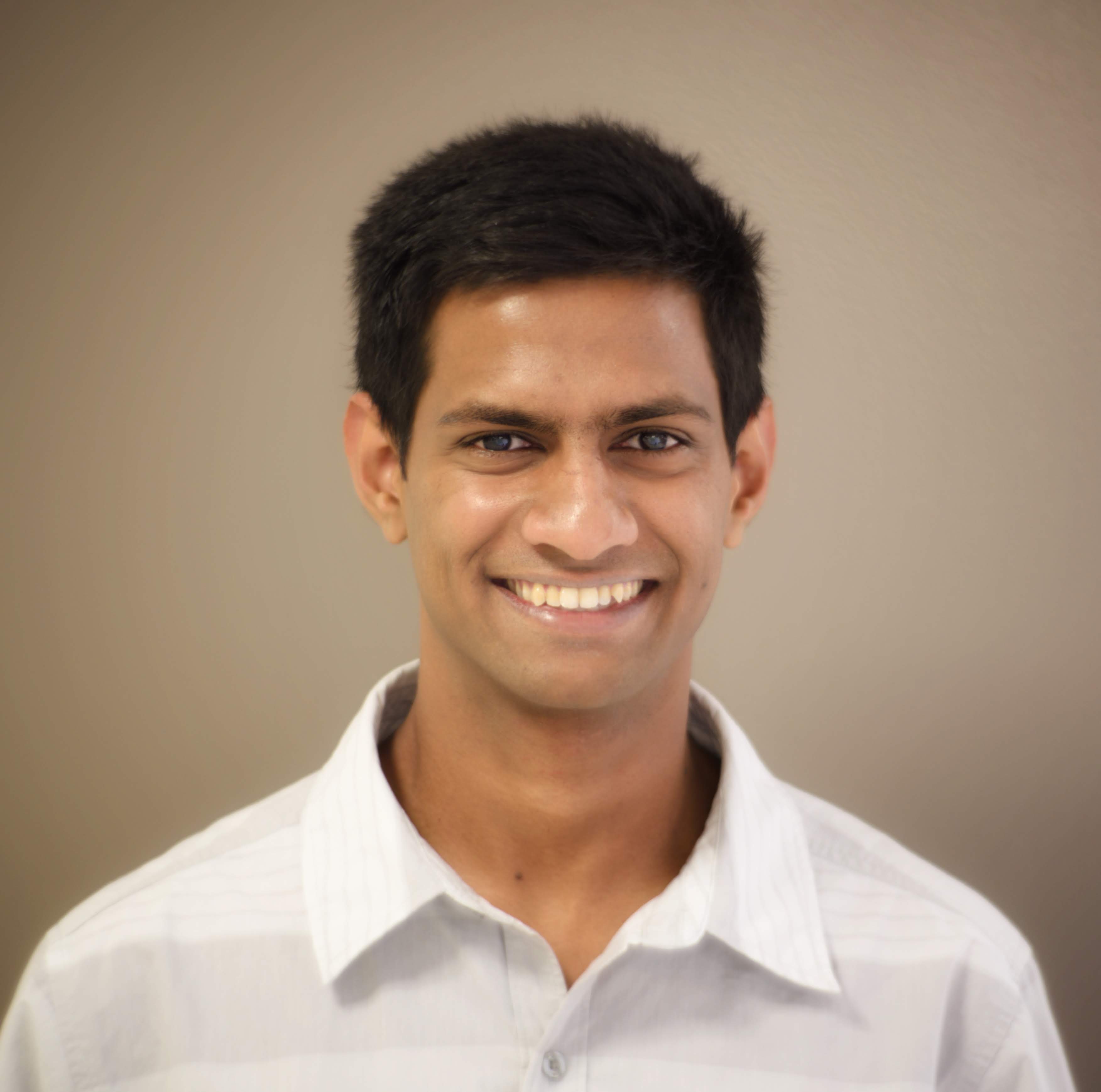 Postdoctoral researchers are vital to the Oden Institute’s world-renowned work in interdisciplinary education and research. Every year the Institute looks for outstanding people trained at the interfaces of computer science, mathematics, statistics, high performance computing (HPC), and applying their expertise across science, engineering and medicine for the prestigious Peter O’Donnell, Jr., Postdoctoral Fellowship.

Milinda Fernando is one such Peter O’Donnell, Jr. Postdoctoral Fellow.  Before joining the Oden Institute he was a graduate student pursuing his PhD at the school of computing, University of Utah.

His research focuses on developing parallel algorithms and computational methods that enable the effective use of next-generational supercomputers to tackle problems in science and engineering. He is working with Drs. George Biros and Omar Ghattas in the Center for Predictive Engineering and Computational Science.

“With George Biros, I am working on developing scalable algorithms and computational methods for solving the Boltzmann equation, which can be challenging due to higher dimensionality and other numerical constraints,” Fernando said. The above will contribute to the computational techniques for plasma torch modeling, a key research focus of the Predictive Science Academic Alliance Program III (PSAAP III) being led by Oden Institute Deputy Director, Bob Moser.

“George and I worked on developing a GPU-accelerated AMR solver for computational relativity which is accepted to appear as a technical paper at the International Conference for High Performance Computing, Networking, Storage, and Analysis  2022 (SC22).”

Many things drew Milinda Fernando to the Oden Institute but one of the most important was the emphasis he places on the potential of computational science and high performance computing to help address the scientific grand challenges of our time.

Many things drew Milinda Fernando to the Oden Institute. One of the most important, however, was the emphasis he places on the potential of computational science coupled with high performance computing to help address the scientific grand challenges of our time.

“New discoveries in science and engineering are primarily driven by computer simulations (in lieu of physical experiments). In many cases, such as gravitational wave astronomy, physical experiments are impossible. While computing resources have grown exponentially in the modern computational era, they have become increasingly complex with ever-increasing heterogeneity and fine-grain parallelism, making their use by domain scientists increasingly difficult.”

Fernando identifies a number of key opportunities for advancing research at the intersection of application-based science and HPC: ease of use by domain scientists, is one such area.

“We are using techniques - including more symbolical interfaces and automatic code generation - to make HPC more user friendly,” he said.

Portability, or the capacity to use hardware and software across different architectures, is another area that could be improved. “Portability ties in with a more general push to improve efficiencies and performance of computing resources.”

Finally, scalability – the ability to solve larger problems on next-generation machines – is crucial for computational scientists working towards the era of exascale computing.

“In my research, the main driving application has been computational relativity but the methodology developed extends to other fields of computational sciences.” he said.

Fernando’s research contributions are fundamental though so have significantly impacted other areas, such as Computational Fluid Dynamics (CFD).

Computational science is such that methods used in one application are frequently found to be translatable in another. This paired with the Oden Institute’s intellectually inclusive environment has been a real highlight for Fernando since coming to the University of Texas at Austin.

I am passionate about learning, teaching, conducting research, and applying that research to problem-solving and understanding the world around us. I want to continue working in academia, improving my skills as a researcher and a mentor.

“The Oden institute is a great fit for the interdisciplinary nature of my research and for collaborating with experts from different disciplines,” he said.

“Besides being one of the leading institutes for computational science and engineering research in the world, the Oden institute has also been really supportive and helped me succeed in my research career.”

So much so that he plans to continue life in academia.

“I am passionate about learning, teaching, conducting research, and applying that research to problem-solving and understanding the world around us,” he said. “I want to continue working in academia, improving my skills as a researcher and a mentor.”