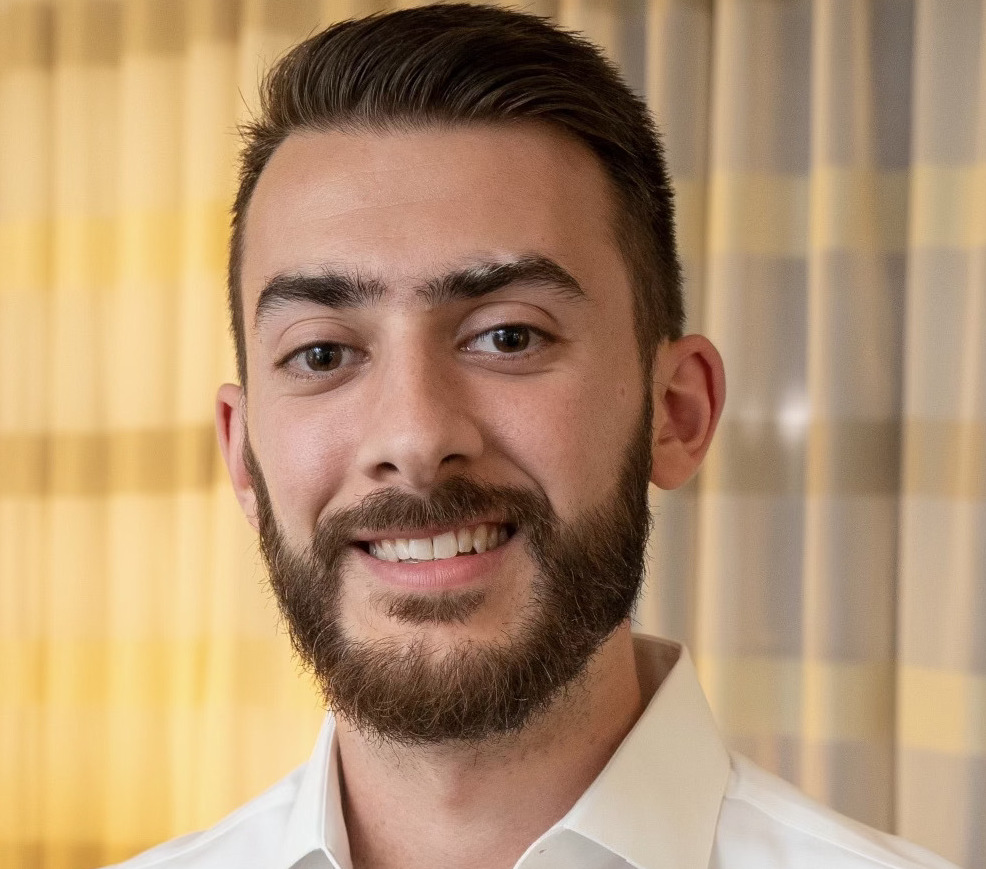 Gopal Yalla began his thesis, “Numerical Discretization Effects in Large Eddy Simulation of Turbulence,” with the superbly terrible pun, “The journey through graduate school is often a turbulent one.”

For this Yalla must be forgiven as the same study has earned him the Oden Institute for Computational Engineering and Sciences Outstanding Dissertation Award for 2022.

A complex feature of the flow of liquids and gases, turbulence is composed of a wide range of interacting length scales — from large, feature-dependent scales down to the molecular level — all of which interact with each other in nonlinear ways. Understanding and modeling this process is extremely challenging and additional challenges arise when attempting to solve the equations for turbulence on a computer.

“Turbulence is a challenging area of research,” said Yalla. “Progress in this field often results from a series of hard-fought battles. Through this process, we have developed several fundamental insights regarding the techniques used to simulate turbulence on a computer, and the corresponding requirements of turbulence models. The results have important implications for a wide range of applications.”

Turbulence has had three main techniques of simulation flung at it since Richard Feynman dubbed it the most important unsolved problem of classical physics. The first is Direct Numerical Simulation (DNS) which computes all length scales by simulating a flow on a supercomputer.

We have developed several fundamental insights regarding the techniques used to simulate turbulence on a computer, and the corresponding requirements of turbulence models. The results have important implications for a wide range of applications.

“DNS is only practical to use on mildly turbulent flows. For the kind of flows that we’re interested in - like the flow around an aircraft or through a wind turbine - it’s too computationally expensive,” explained Yalla.

Second, there is the use of the Reynolds-averaged Navier–Stokes equations. Researchers use this method to determine the mean of a flow by finding and solving the averages of partial differential equations, called the Navier-Stokes equations, which describe the motion of viscous fluid substances.

“This is cheaper,” affirmed Yalla, “but requires that we model all the turbulence scales which is a big challenge.”

Finally, there is Large Eddy Simulation (LES). LES simulates only the mean and the largest scales of turbulence, leaving the effects of the smaller scales to be modeled. The idea of LES is to apply a filter to the Navier-Stokes equations - filtering out the small scales that are expensive to compute and leaving only the large scales.

“This method was designed to be the best of both worlds in a sense, but there are a lot of complications that arise,” said Yalla. “For one, you have to deal with the interactions between the turbulence and the numerical techniques we use to solve the equations. In the thesis, we’ve shed light on these types of interactions, and have addressed some long-standing and well-known related issues in LES, which are often ignored.”

These “interactions” manifest in wildly irrational errors like a flow simulation suddenly reversing its direction for no apparent reason and with no relation to the behavior of its real-life counterpart.

In one approach, another filter can be used to remove these scales that are not accurately represented by the underlying numerics - the computational representation of the real-life flow.

“One thing we’ve done is design filters and models that incorporate the underlying numerical operators explicitly, so they directly take the properties of the numerics into account,” said Yalla. “We’ve also developed several analytical tools for exploring the effects of numerics on the flow, including correcting some inconsistencies in the existing literature, which has led to some novel insights.”

Yalla worked with Robert Moser from the Center for Predictive Engineering and Computational Sciences at the Oden Institute, and Bjorn Engquist from the Center for Numerical Analysis at the Oden Institute. He is now conducting further turbulence research as a postdoctoral fellow in the Flow Science and Engineering Group at Johns Hopkins University.

“I’m excited to bring my work from UT to Johns Hopkins,” said Yalla with a smile.