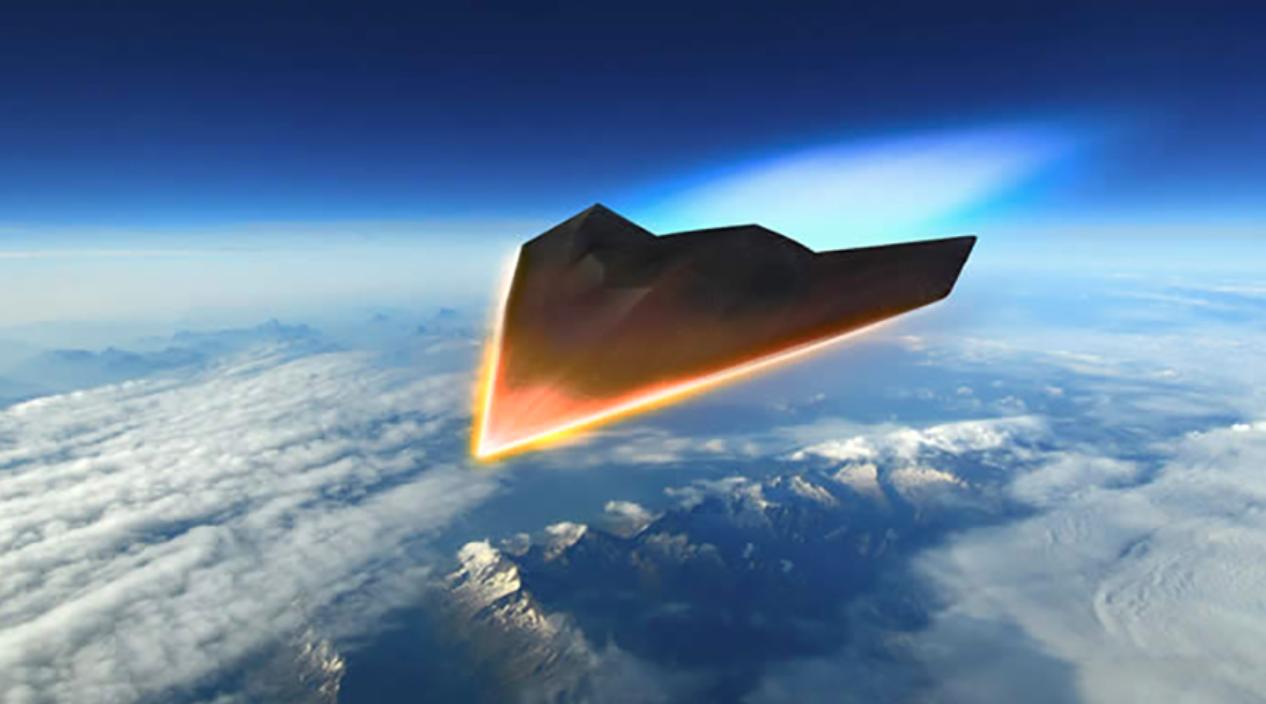 NASA and the Air Force Office of Scientific Research are backing a team of four universities, led by The University of Texas at Austin, in a project to re-define sensing and analysis of hypersonic vehicles, which can travel at least five times the speed of sound and potentially revolutionize space and air travel. The project is part of NASA's University Leadership Initiative, and the team's goal is to create a new paradigm in sensing for hypersonic vehicles, which could also be applied to lower-speed craft. The project — Full Airframe Sensing Technology (FAST) — will treat the vehicles themselves as sensors, analyzing aerodynamic changes during flight tests, and use that information to infer where force is being applied so they can better protect and control the vehicles.

"We are taking conventional sensors and distributing them across the vehicle, allowing them to make measurements they weren't meant to make," said Noel Clemens, professor in the Cockrell School of Engineering’s Department of Aerospace Engineering and Engineering Mechanics and leader of the project. "By getting information from all the sensors simultaneously, we will be able to analyze the shape of the vehicle and infer the distribution of forces acting on the vehicle." Typical sensors are tiny and only measure a very narrow scope of information. And it’s been challenging to deploy them on hypersonic vehicles because the extreme heat caused by high-speed travel causes them to burn up. By changing where sensors are placed — inside the vehicle instead of outside — and using them to track how the vehicle’s physical shape changes, the team can get insights into pressure and force put on the vehicles in real time.

This process — getting a global picture from a variety of sensors and using measurements to infer what is happening — is getting increasing attention across technology industries, said Karen Willcox, director of the Oden Institute for Computational Engineering and Sciences and a professor of aerospace engineering. But, Willcox said, using the entire vehicle as a sensor takes this to a new level and represents a new way of thinking, applicable to all flight regimes, including hypersonic flight.

"When it comes to things like dynamic sensing onboard a hypersonic vehicle, that way of thinking just hasn't been explored yet," Willcox said. "It's all been focused on the local measurements and how you get a better sensor that can stand the heat."

Changes in shape caused by the extreme force generated by the speed of hypersonic flight can knock these vehicles off their trajectory and make them harder to control. By better understanding where deformation occurs, researchers can wield superior control over the vehicles. In this three-year project worth $3.3 million, the researchers will use scientific machine learning methods to create computationally efficient models of the relationship between the deformations of the vehicles and the force applied during flight.

"Usually, it’s not possible to measure information like surface forces and torques while a vehicle is in flight," said Jayant Sirohi, associate professor in the Department of Aerospace Engineering and Engineering Mechanics. "This information can be used to validate computer models and to help control the vehicle when it encounters uncertain conditions."

The NASA university program encourages the participation of Historically Black Colleges and Universities, and the UT team is collaborating with Huston-Tillotson University, an Austin-based HBCU with 1,100 undergraduate students. Huston-Tillotson is working to develop its own engineering program, creating a path to engineering for populations traditionally underrepresented in the industry. The university is made up of approximately 68% Black students and 30% Hispanic students. Today, it offers a pre-engineering program and a partnership with Prairie View A&M, where students go to complete engineering degrees. Huston-Tillotson will offer a computational engineering course for each of the three years of the hypersonics project to get students ready to work as part of the project team. UT faculty will help with this course, and three to five students will be chosen each year to work on the NASA project. The students will bring a unique viewpoint to the project based on their background, said Amanda Masino, director of Huston-Tillotson's STEM Research Scholars program, which provides science, technology, engineering and math majors with research experience and mentoring. "Assumptions about why work is being done, how data is collected and applied will always be biased by experience," Masino said. "Having a diverse team with different perspectives ensures that bias in collecting and deploying data is minimized."

Here’s a look at the roles of some of the other team members:

The University of Michigan is developing a sophisticated computational model that will be used to understand how the vehicle structures respond to force.

The University of Texas at San Antonio has a Mach 7 wind tunnel that the team will use to test its technology at high speeds.

Sandia National Laboratories will provide computer simulations of the flow around the hypersonic vehicles.

Testing the vehicles using the new sensing paradigm is still a couple of years down the road, researchers say. In the next few months, the main priorities will be designing and building computational and experimental models of hypersonic vehicles and developing the scientific machine learning technology that will help make the inferences about pressure applied to vehicles during flight.