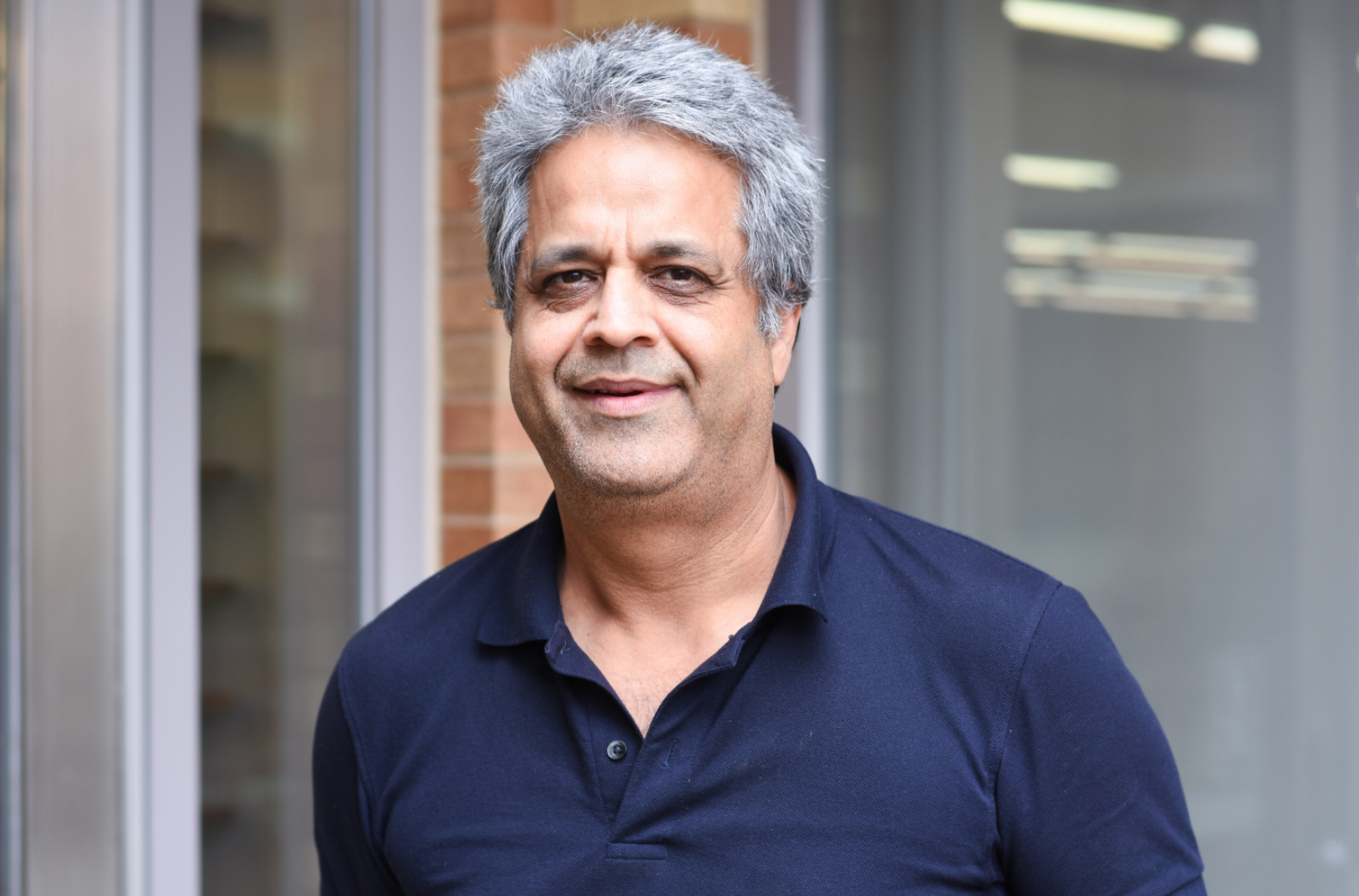 Director of the Center for Big Data Analytics at the Oden Institute, Inderjit Dhillon, has been named a fellow of the Association for the Advancement of Artificial Intelligence.

Inderjit Dhillon, Gottesman Family Centennial Professor in Computer Science and affilaite faculty at the Oden Institute for Computational Engineering and Sciences, has been named a fellow of the Association for the Advancement of Artificial Intelligence (AAAI).

The AAAI is an international scientific society devoted to the promotion of research in and responsible use of artificial intelligence. Founded in 1990, the AAAI’s Fellows program annually recognizes a handful of individuals who have made significant, sustained contributions to the field.

Inderjit Dhillon holds faculty appointments in computer science and mathematics at The University of Texas at Austin, where he is also the director of the Center for Big Data Analytics at the Oden Institute. His primary research interests include big data, machine learning, network analysis, linear algebra and optimization.

Other honors and awards that Dhillon has received include the ICES Distinguished Research Award, the SIAM Outstanding Paper Prize, the Moncrief Grand Challenge Award, the SIAM Linear Algebra Prize, the University Research Excellence Award and an NSF CAREER Award. He has also been named a fellow of the Association for Computing Machinery (ACM), the Institute of Electrical and Electronics Engineers (IEEE), the Society for Industrial and Applied Mathematics (SIAM) and the American Association for the Advancement of Science (AAAS).