Hughes Honored for Contributions to Teaching and Cross-Disciplinary Research 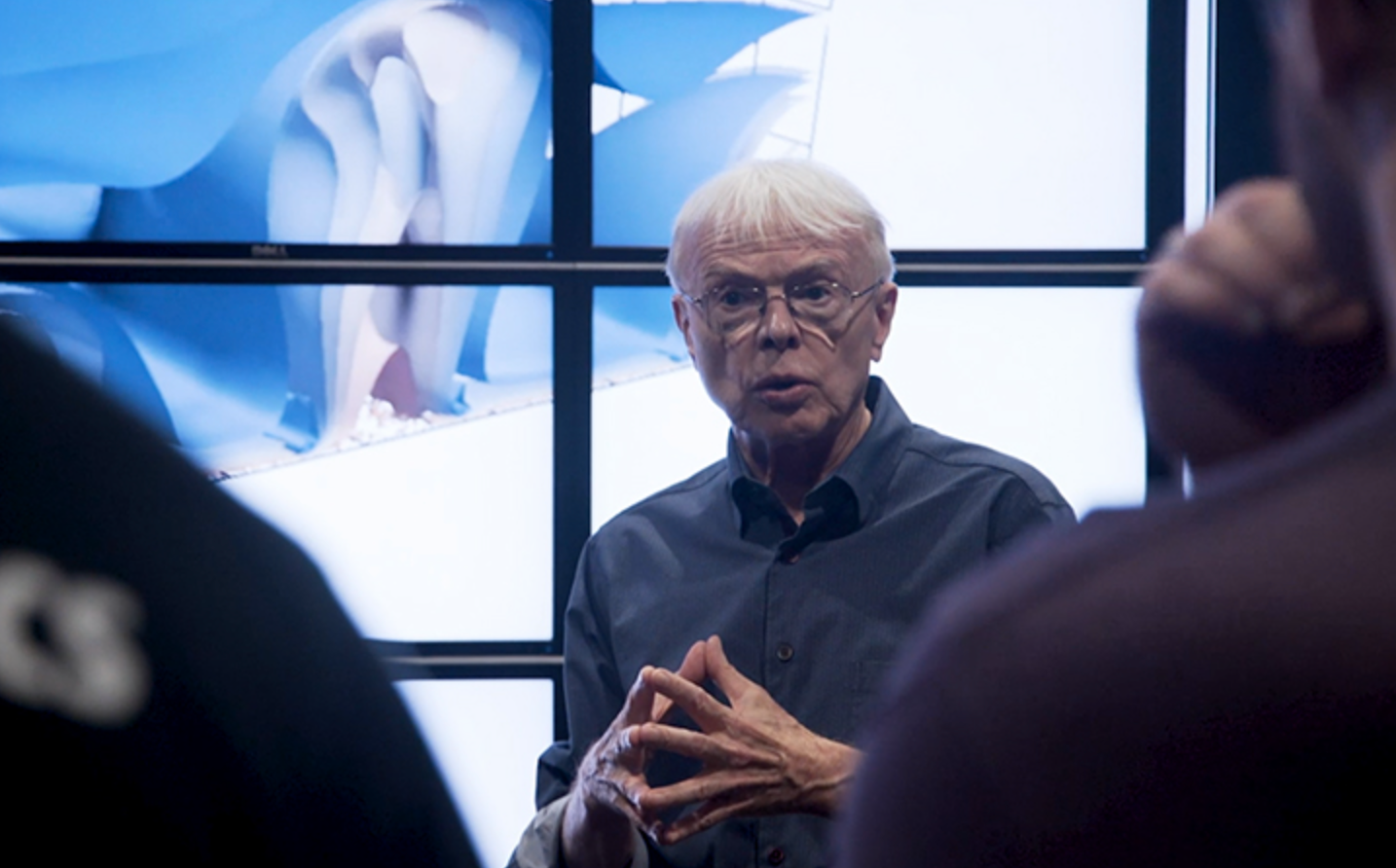 Thomas J.R. Hughes has been awarded the William Benter Prize in Applied Mathematics by the City University of Hong Kong (CityU) for his significant contributions to applying mathematics to solving cross-disciplinary problems.

The William Benter Prize in Applied Mathematics recognizes outstanding mathematical contributions that have had a direct and fundamental impact on scientific, business, finance and engineering applications. Hughes is a Professor of Aerospace Engineering and Engineering Mechanics and Leader of the Oden Institute’s Computational Mechanics Group at the University of Texas at Austin.

Described as a “phenomenal leader in the field of computational science, engineering and mathematics,” the judges highlighted Hughes’ creation of isogeometric analysis: a mathematical approach that applies finite element basis methods to integrating computer-aided design (CAD) and computer-aided engineering (CAE). “His fundamental paper on this topic has been cited over 6,000 times on Google Scholar and is widely referred to throughout industry, national labs and academia.”

Hughes is also the recipient of the 2022 Monie A. Ferst Award. Since 1977, the Georgia Institute of Technology Chapter of Sigma Xi Monie A. Ferst Award has honored science and engineering teachers who have inspired their students to significant research achievements.

The national award recognizes those who have made "notable contributions to the motivation and encouragement of research through education."