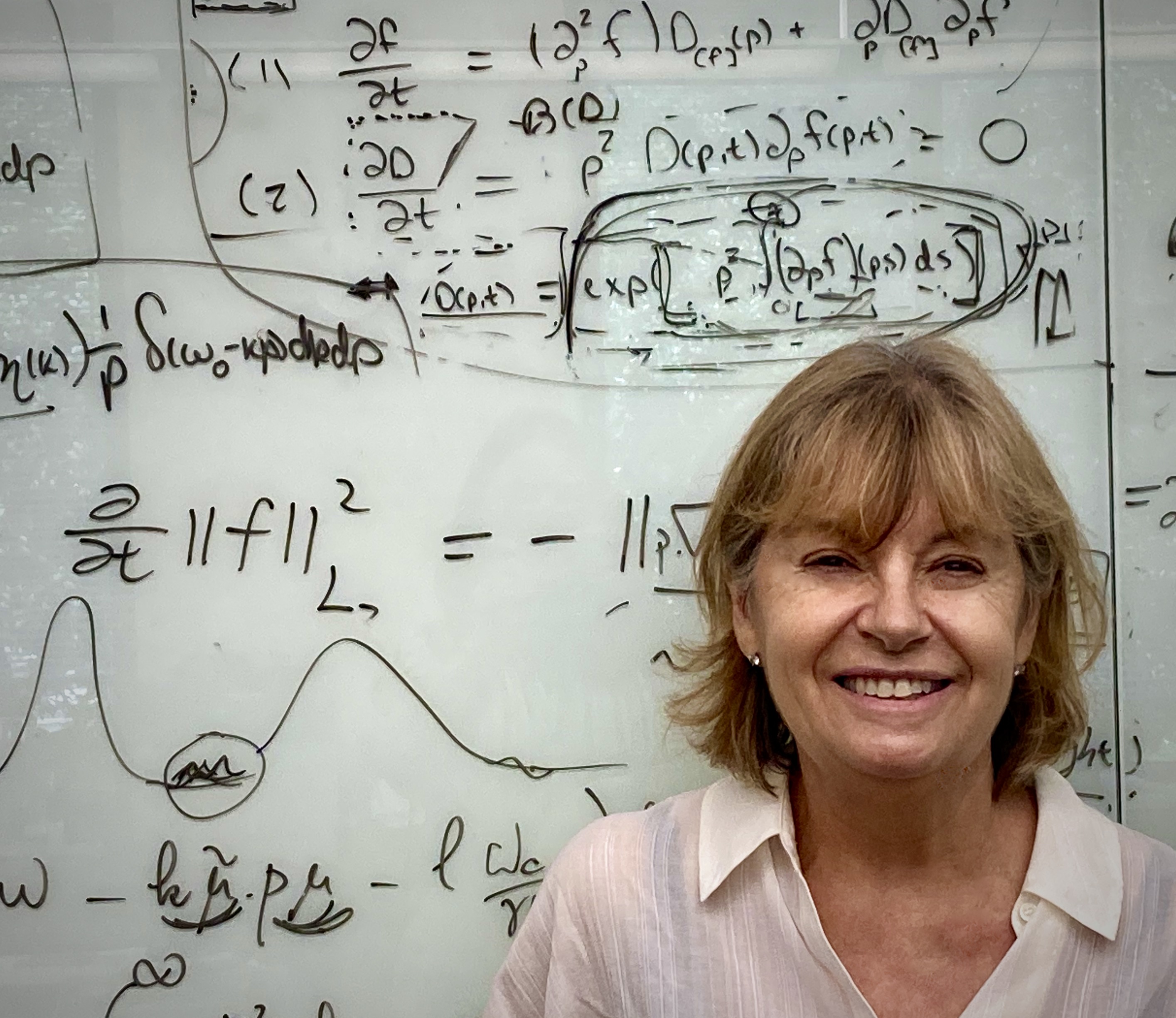 It’s 1963 in Mar del Plata and Irene M. Gamba, first grader, is on a stage, a mess of colorful blocks before her. A grown-up voice calls out, “Siete divido por dos,” and Irene’s hands are a blur. After a moment, she shakes her head. You can’t get a whole number from dividing seven by two. The blocks say you can’t.

“In Argentina, we called them regletas, but you might know them as cuisenaire rods,” said Dr. Gamba, professor of mathematics at the University of Texas at Austin and Core Faculty at the Oden Institute for Computational Engineering and Sciences. “I was a master at cuisenaire rods in the first grade. Five was bright yellow and three was light green … I still remember that. Seven was black, one was white. All through my life, numbers have been associated with those colors for me.”

The day Irene Gamba demonstrated her cuisenaire skills in an educational exhibition for nearby schools was the first time she would be called to expound upon her mathematical reasoning before a crowd. It wouldn't be the last time either. Her most recent public appearance was at a presentation on collisional transport for kinetic mean field theories at Cambridge University on May 25, 2022.

“My current research entails the dynamics of highly magnetized plasma modeled by statistical kinetic systems of electron motion coupled to spectral density waves depending on the cyclotronic force,” explained Gamba.

Get Out Your Regletas, Folks. 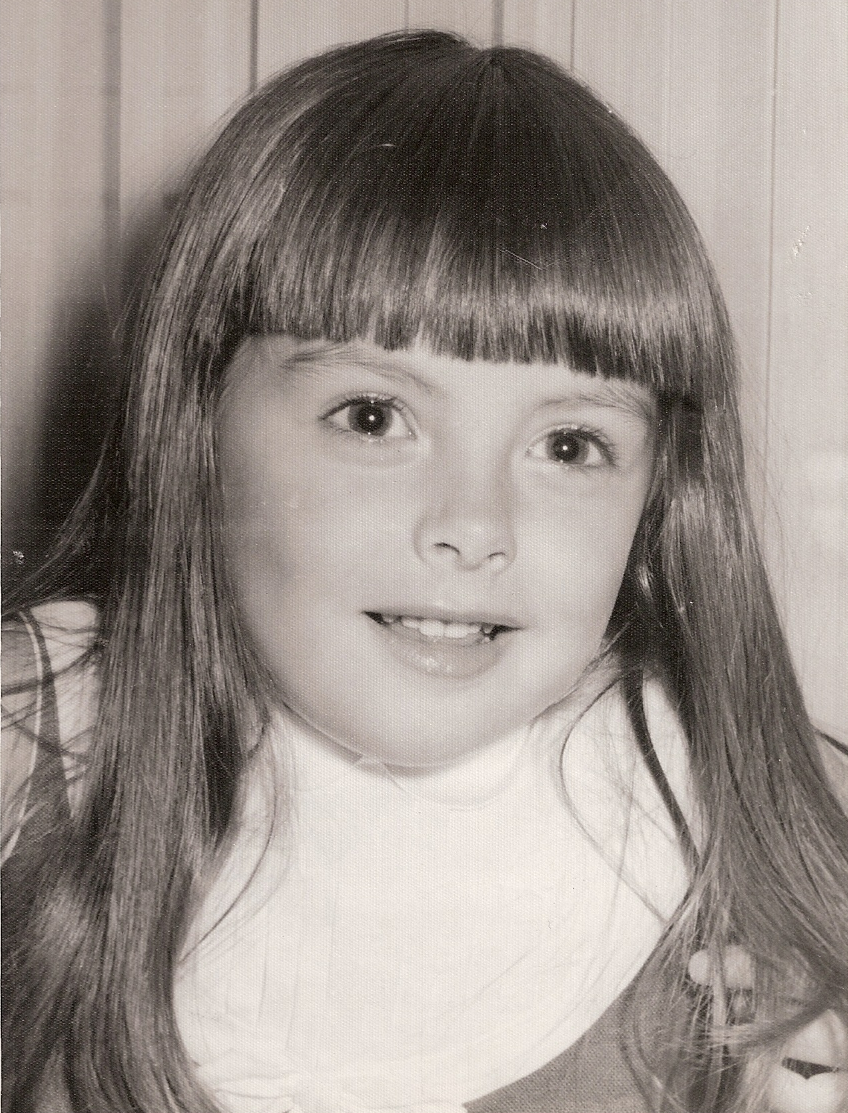 A magnetized plasma is one in which the magnetic field is strong enough to significantly alter particle trajectories. These particles, the negatively charged electrons in a plasma, can behave as a magnet and be affected by a magnetic field.

According to Gamba, this interplay can be modeled by a coupled system of equations on which she and her team of doctoral students have been working in collaboration with the Institute of Fusion Studies of UT Austin’s Department of Physics. The first half of their mathematical system models the motion of the electrons in the plasma, while the second half models the spread of energy as time goes on. That these two equations are ‘coupled’ means that each reflects the other’s effect on itself. A spectral dispersion function ties the equations together, relating the wavelength of an energy wave to its frequency.

“The community of mathematicians who do this kind of work, studying statistical mechanics from an analytical viewpoint,” said Gamba, gesturing to her whiteboard teeming with equations, “is more established in Europe and Japan than in the United States. I’ve been able to travel around the world to such places and share my work and I have found that to be very fulfilling. I like to say that I have had an extraordinary life from a scientific point of view. It's as I tell my students: we choose to work in areas that can be extremely dry sometimes, extremely technical, but we do it because we are passionate about it. You must feel passionate about what you do.”

It was that passion for her work that fueled Gamba's academic success as a young mother and graduate student upon immigrating to the United States forty years ago.

“I have three children. My younger ones I had in graduate school and the oldest one I adopted as he is the son of my husband, Dr. Luis Caffarelli, and has been with me since we got married almost 39 years ago. I always say I married an extraordinary guy who came with a son, dog, cat, furniture and silverware. He’s the whole package,” Gamba quipped.

Gamba’s latest research will be submitted in the coming weeks and is reportedly unlike anything in the existing literature of mathematics and scientific computing. Without giving too much away, the new study will demonstrate the ability to compute a particle-wave resonance system. This could significantly advance the study of magnetic confinement fusion and the development of fusion reactors like ITER, an international nuclear fusion research and engineering megaproject aimed at replicating the fusion processes of the Sun to create energy on Earth. When successfully completed, ITER is promised to produce 500 megawatts of thermal fusion power... or in regletas notation, bright yellow x 10^2.