Breakthroughs in Shell Modeling with Emphasis on Aerospace Composites

--This hybrid seminar is jointly sponsored by the Department of Aerospace Engineering & Engineering Mechanics and The Institute for Computational Engineering and Sciences. It will be presented live in POB 6.304 and via Zoom.--

Carbon Fiber Reinforced Polymer (CFRP) structures enjoy great popularity in aerospace applications largely due to their high stiffness-to-weight ratio. The high strength feature of CFRP comes from brittle, unidirectional carbon fibers embedded in a lightweight, polymer-based epoxy matrix. For instance, the Boeing 787 Dreamliner aircraft is 80% composite by volume, with 32 tons of CFRP composites scattered between the fuselage, wings, tail, doors, and interior. However, CFRPs present a significant challenge to the computational analysis, which is addressed in this presentation. A comprehensive framework for damage modeling of laminated composite structures is presented. The formulation is based on a multilayer approach that employs Kirchhoff–Love shell theory coupled with anisotropic elastoplastic damage to model the mechanical behavior of the individual plies. The plies are connected at their interfaces through a mixed-mode cohesive damage model that is used to represent delamination. The ply no-interpenetration condition is enforced using a penalty formulation. The formulation ensures a smooth transition from the opening mode, which is governed by the cohesive damage law, to the closing mode, which is governed by the penalty approach, and results in a significantly more stable numerical methodology overall. The resulting framework is deployed on a series of simulation cases with increasing complexity of the geometry and mechanical phenomena modeled. In all cases, experimental data is used for the validation purposes and for demonstrating the superior robustness, predictive power, and practicality of the formulation presented. The presentation concludes with some extensions of the proposed framework to other challenging applications in the mechanics of thin structures.

Yuri Bazilevs is the E. Paul Sorensen Professor in the School of Engineering at Brown University, where he was the Lead and Executive Committee representative of the Mechanics of Solids and Structures group. He was previously a Professor and Vice Chair in the Structural Engineering Department at the University of California, San Diego. Yuri’s research interests lie in the broad field of computational science and engineering, with emphasis on the modeling and simulation in solids and structures, fluids, and their coupling in HPC environments. For his research contributions Yuri received many awards and honors, including the 2018 Walter E. Huber Research Prize from the ASCE, the 2020 Gustus L. Larson Award from the ASME, the inaugural 2021 Centennial Mid-Career Award from the Materials Division of the ASME, and the Computational Mechanics Award from the International Association for Computational Mechanics (IACM). He is included in the lists of Highly Cited Researchers, both in the Engineering (2015-2018) and Computer Science (2014-2019) categories. Yuri recently completed his service as the President of the US Association for Computational Mechanics (USACM) and as the Chairman of the Applied Mechanics Division of the ASME. He currently serves on the US National Committee for Theoretical and Applied Mechanics (USNCTAM). 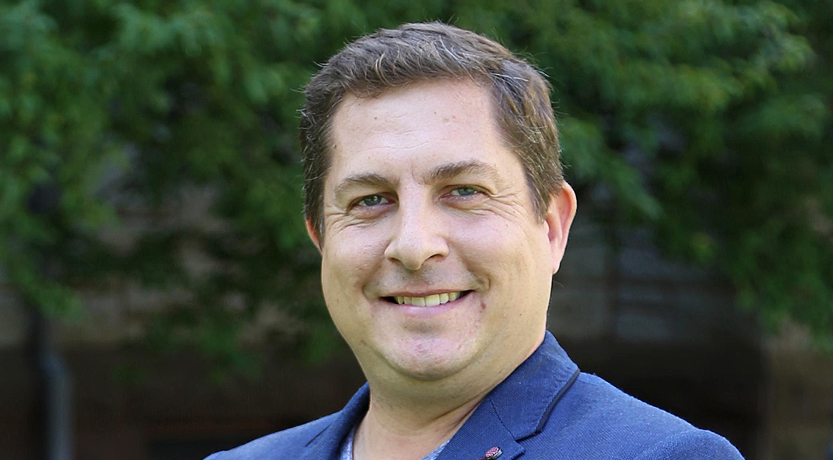