Home > About > News > Even The Smallest Problems Need The Biggest Supercomputers 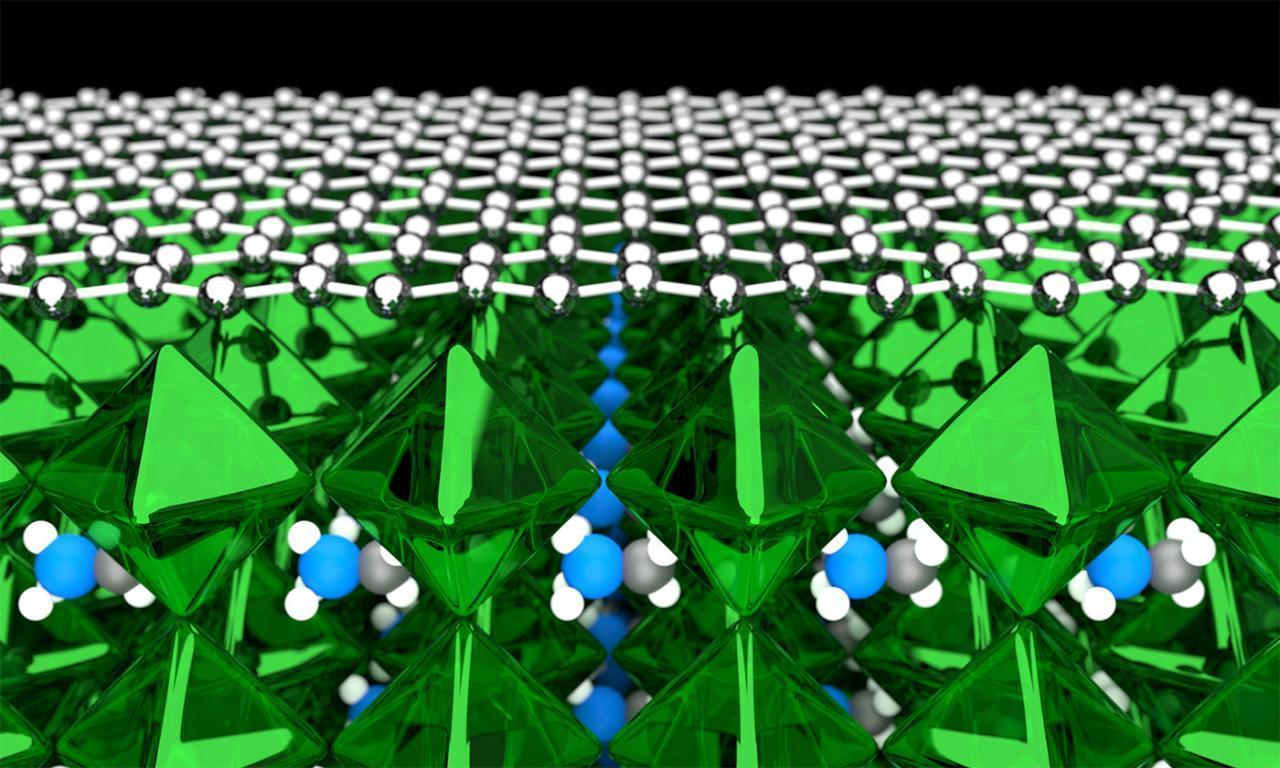 The interplay at an atomic-scale between the material graphene and a compound known as perovskite, part of research into photovoltaics by Feliciano Giustino. Credit George Volonakis.

Even The Smallest Problems Need The Biggest Supercomputers

Oden Institute’s Feliciano Giustino had already discovered several novel nanomaterials and had a slew of offers from competing institutions worldwide before joining The University of Texas at Austin. The reputation of the Oden Institute for Computational Engineering and Sciences drew him to the Forty Acres. But supercomputing is what will keep him here.

Giustino isn’t a household name. Yet.

Perhaps because the Italian Professor of Physics and Moncrief Chair in Quantum Materials Engineering isn’t easily pigeonholed, a characteristic reminiscent of fellow Italian pioneering scientist, Allesandro Volta (1745 to 1827), inventor of the electric battery.

Volta ignored scientific boundaries and eventually solidified his place in the science hall of fame, first in physics for inventing the electric battery, and soon after in chemistry for his discovery of methane.

Add materials science and quantum science to that list and you’re inching ever closer to a more apt definition for Giustino’s research expertise.

A core faculty member at the Oden Institute, Giustino was initially impressed by the diversity of research found at UT Austin.

“Dr. Tinsley Oden was instrumental in the development of computational engineering and sciences as a discipline,” Giustino said. “Furthermore, Institute Director, Dr. Karen Willcox has fostered a unique multidisciplinary research culture. Many institutions claim to be collaborative. But there are very few research organizations that place as much emphasis on collaboration as the Oden Institute.” 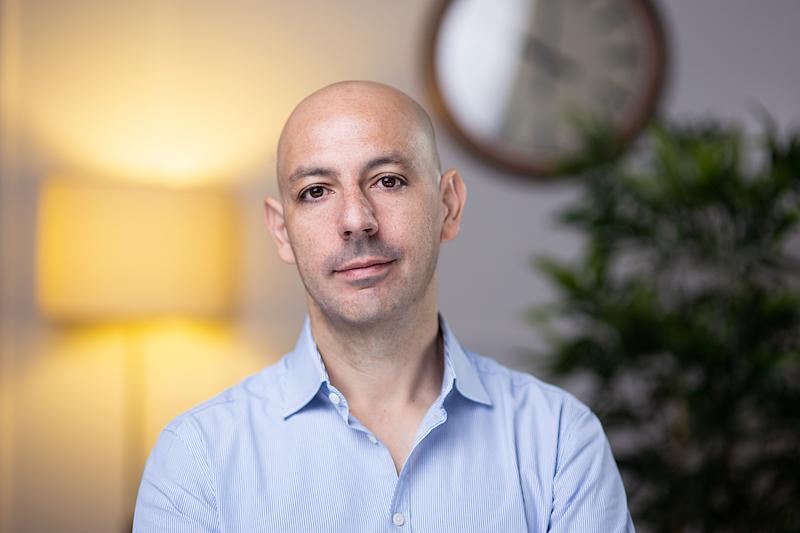 Giustino left Oxford University in 2019 where he was Professor of Materials. “I want to conduct the next stages of my research at UT Austin not only because of the academic freedom afforded to me by the Oden Institute,” he said, “but the access to supercomputing power and incredible resources at TACC play a big part, too.”

The Texas Advanced Computing Center, known as TACC, is one of the leading supercomputing centers in the world, and also part of UT Austin.

Aside from being a quantum physicist, chemist, and materials scientist, Giustino is also an expert in high performance computing (HPC) and computational modeling techniques.

He has applied both to materials design, specifically in the development of materials with innovative electronic structure. His work has led to the discovery of several new semiconductors for applications in energy and optoelectronics.

Recently, Giustino and his team designed and developed a novel material that was found to efficiently produce warm-white LED light. This new material promises to revolutionize LED lighting since it emits light with a spectrum much closer to natural light than presently possible, and unlike current light bulbs it does not require the combination of blue, green, and red LED devices.

Computational modeling techniques are making it possible to simulate, understand, and even control matter at the scale of individual atoms, something that was impossible only twenty years ago.

Best known for its application in the simulation and prediction of behavior on macroscale systems (i.e. global climate change patterns, tectonic plate movement), Giustino combines computational methods with the world’s most powerful supercomputers to address some of the tiniest problems, figuratively speaking.

“We require a lot of processing power at the quantum level,” he added.

“The tools and expertise we have access to at TACC are key to advancing the predictive power of computational materials design and discovery,” Giustino said. “Without it we limit humankind’s curiosity to solving only ‘manageable’ problems — a rationale that leaves any questions, deemed too costly or time consuming to investigate, unanswered.”

Giustino sees the possibility of applications for solving major technological and societal problems.

Problems like the end of Moore’s Law, the eventual redundancy of silicon as the material du jour for building computer microchips, and the development of accurate tools for predicting the behavior of materials under realistic temperature conditions.

His research group, the Center for Quantum Materials Engineering Group (CQME), is pushing the limits of existing predictive power techniques through the design of new materials, atom by atom. “We combine the predictive capability of quantum theory with supercomputers to find novel materials for use in renewable energy research, energy-efficient electronics and lighting, and novel quantum materials,” he said.

That’s only half the story.

The CQME places just as much emphasis on developing new theory and new software for HPC as they do on its eventual applications. Half of all research activity is devoted to the development of novel, more efficient, and more predictive computational methods based on quantum field theory.

Current projects from the CQME using TACC’s facilities run on the Frontera system. Last year the National Science Foundation announced TACC as the successful applicant for a $120 million grant to build, manage, and operate the largest academic supercomputer in the world, Frontera. This incredible asset has played a large part in attracting to UT Austin a number of world class scientists and engineers, like Giustino, who know greater computing power can bring their research to the next level.

“The continued progress of our work hinges on ever-improving levels of accuracy from our simulations of new compounds developed at the quantum scale,” Giustino said. “The Frontera supercomputer offers new opportunities to continue pushing those boundaries.”