As a sophomore in engineering at Louisiana State University Tinsley Oden, director of the Institute for Computational Engineering and Sciences (ICES), says he remembers rushing out of his dynamics class to shoot arrows and swing pendulums.

He calculated arrows’ initial velocity based on how far they went, and determined the frequency of pendulums based on their mass and length. These simple experiments cemented in Oden the power of mathematics to explain the world.

“The fact that through the process of the human mind, using mathematical abstractions, you could actually write down how natural systems would behave was a great revelation to me. I became infatuated with it,” said Oden.

Oden would go on to be a major player in the development and global acceptance of computational mechanics—a field that uses mathematical models to create computer simulations of complex physical systems. His contributions in establishing computational mechanics were recognized this week with the 2013 Honda Prize. The award recognizes advances in ecotechnology, a broad field that strives to advance human achievement while preserving the natural environment.

The Honda Foundation, the philanthropic wing of the automobile manufacturer Honda Motors Ltd., annually presents the award, which it refers to as the “Nobel Prize in Technology,” to a person or group who exemplifies the goals of ecotechnology. Past laureates include biochemist Bruce Ames, the creator of the mutagenic detecting Ames test, geneticist M. S. Swaminathan, a leader in India’s 1960s “Green Revolution,” and astrophysicist and science communicator Carl Sagan, who popularized science through popular books and a television show series. 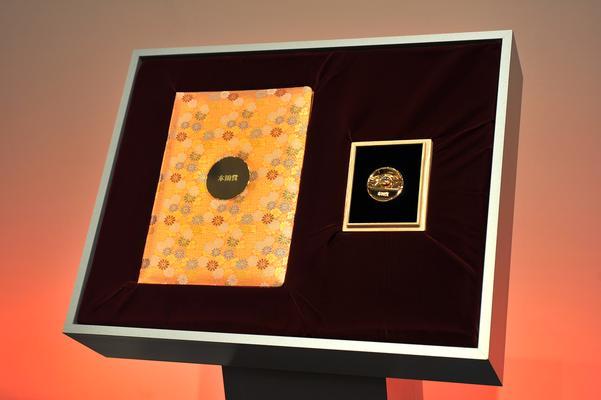 The foundation received 45 nominations for the prize from 10 countries. To Oden, his selection as the 2013 laureate signifies recognition of the broad impact and future potential of computational mechanics, and more broadly, computational science.

“This is further evidence that computational science, and computer science, and simulation have reached a level of significance and maturity that is worthy of being recognized along with other traditional disciplines. So, that is especially gratifying,” said Oden.

The awarding of this year’s Nobel Prize in Chemistry to three computational chemists for multi-scale modeling of complex systems offered another symbol of the “coming of age” for computational science and engineering.

“As the guru and pioneer in simulation-based engineering and science, I think Dr. Oden also deserves a lot of credit,” said Ken Chong, professor of Engineering and Applied Science at George Washington University and former program director of the National Science Foundation’s (NSF) Mechanics and Materials division, after the Nobel winners were announced.

Computational mechanics works by defining phenomena in terms of mathematical equations, which are then broken down, or “discretized,” into parts that computers can process into numerical solutions, which can be rendered into visual representations.

The field has enabled topics that were previously out of reach because of scale, time or finances, to be pursued via simulation. It has improved the efficiency of design and analyses, allowing for multiple scenarios to be tried in the digital realm before facing reality. And although only a few decades old, the influence of computational mechanics on the programs and funding of the NSF and other federal agencies is “substantial, “says Chong, an NSF program director for 21 years. Over 60,000 NSF active grants of $100,000 or more are currently funding computational mechanics and related research.

At ICES, computational science and engineering is applied to model questions at the forefront of science, from natural and biological phenomena, to medical and industrial research. The aging of the earth, melting of polar ice caps, behavior of storms, hurricanes, water surges, tsunamis, and tornadoes, functions of the cardiovascular system, drug design and cancer research, clean energy production, and resource conservation and exploration are just some of the topics being explored.

“All of these things are really in harmony with the notion of ecotechnology," said Oden.

Oden’s own research has applied computational science toward predicting treatment outcomes for laser-induced prostate cancer therapy (the laser technique was successful and research has since been passed on to a primarily medical setting at MD Anderson Cancer Center in Houston). He has also focused on identifying uncertainty in models so researchers can be aware of simulation weaknesses and know where improvements need to be made.

One of Oden’s most important roles, however, is the support and promotion of computational mechanics in its earliest stages—enabling others to apply it toward ecotechnology and beyond.

In 1964 Oden started working as an assistant professor teaching theoretical mechanics at the University of Alabama at Huntsville. He had just left his job at General Dynamics where he had been analyzing military aircraft by applying the first computer codes using finite elements, a technique that breaks a larger mathematically defined domain into smaller, more solvable subdomains.

It was around this point that Oden says he realized the potential that finite element analysis could have if applied to mechanics in general and not only in industry. Computational mechanics could change the way science was done across all fields. 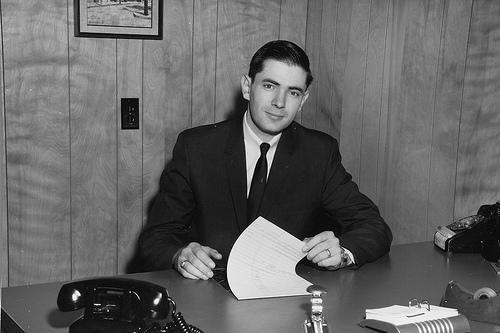 “It hit me early in my career as an assistant professor: ‘you know what, these [areas] should be pulled together.’ This is a new way to formulate and solve problems that before were thought to be impossible,” said Oden.

With his master’s students, he began applying finite element methods to solve problems in non-linear continuum mechanics, an area of study that focuses on how solids and liquids respond to various forces.

But it was his book Finite Elements of Nonlinear Continua, published in 1972, that served as a major introduction of computational mechanics to the world. It was translated into Russian and Chinese and Japanese. And in a time where physical tests and experiments dominated science, the book served as “ the great evidence,” in Oden’s words, that modeling and simulation could serve an equally important role.

“The opportunity to develop computational models and actually simulate the way complex systems behaved was an enormous eye-opening event. And it changed everything,” said Oden.

As a researcher, mentor, professor, author, and founding director of ICES, Oden has played a key role in globalizing computational science. Evidence of his tireless work surfaced in new, more personal way after the Honda Prize was announced. ICES alumnus Alexandre Motta, wrote to Oden:

“…Every now and then I read about some award you received for some accomplishment - but I would like to tell you that, for me, your greatest accomplishment was to be part of this great [ICES] team who changed my life. In your case, not through personal contact, but by making UT-Austin what it is and for the inspiration.” 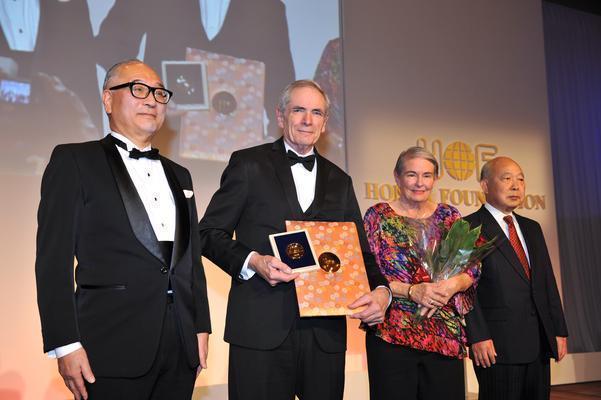