Ranging from introductory textbooks to compendiums of research, this collection of books represent the prolific writing and knowledge base within the core faculty in Oden Institute. These books are authored, co-authored, edited or co-edited by current Oden Institute core faculty, and are currently in print and offered for sale as new volumes. Available on www.amazon.com, they serve to advance computational science and engineering in a broad range of applications. 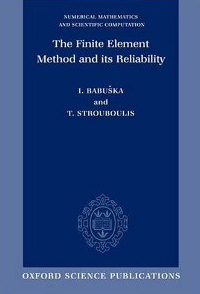 The Finite Element Method and Its Reliability 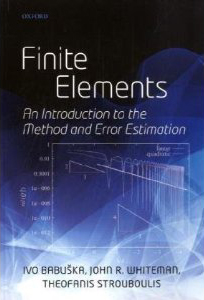 Finite Elements: An Introduction to the Method and Error Estimation 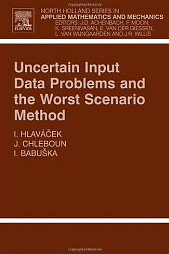 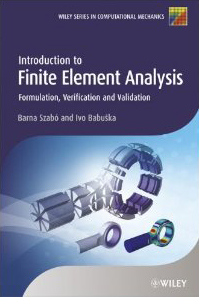 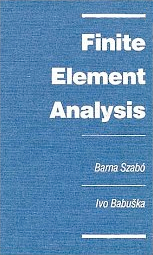