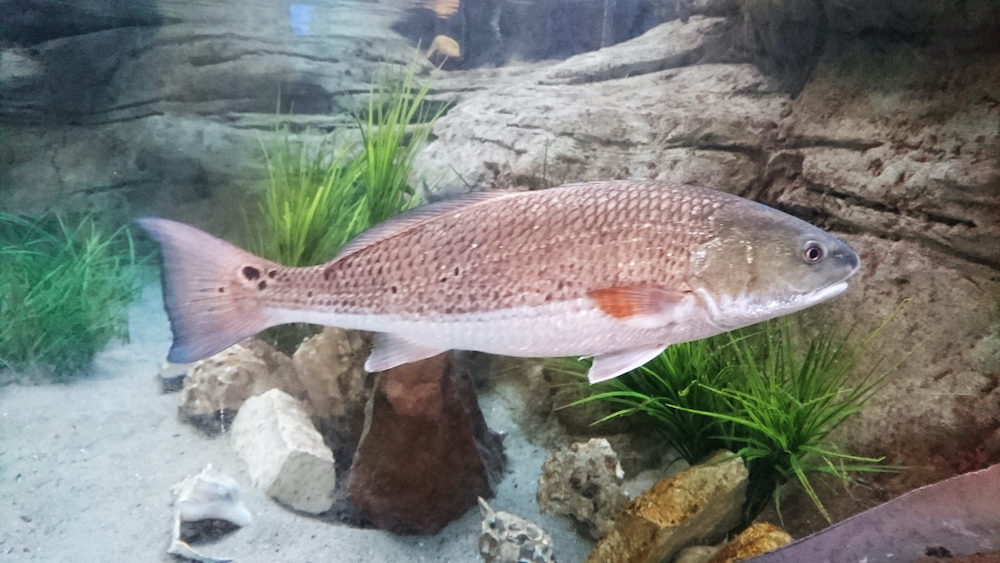 Researchers have predicted that expanding the Aransas Pass – the marine pass between Mustang Island and St. Joseph's Island, offshore from the town of Aransas Pass, Tex. — would increase the native red drum fish population.

From late summer through autumn, native red drum fish spawn off the Texas coast, where the current carries their larvae through the Aransas Pass into the safety of the bay. Considered a great sportfish, the fast-growing red drum can be found in shallow coastal waters (1-4 feet deep) along the edges of bays from Massachusetts to Mexico.

The Texan Port of Corpus Christi is aiming to deepen the Aransas Pass to supply some of the biggest crude-carrying ships in the world, and, in response, UT Austin’s Oden Institute for Computational Engineering and Sciences collaborated with the university’s Marine Science Institute to predict what effect deepening the pass could have on the copper scaled fish for which Redfish Bay was named.

Opponents to deepening the Aransas Pass fear an end to the prolific fishing and bird life that draws tourists to the island. The Marine Science Institute, which funded the research, chose red drum fish as the study’s focus because they have been researched by biologists extensively, and their spawning patterns and locations are well known. The new research, published in the Journal of Marine Science and Engineering, predicts that deepening the Aransas Pass would boost the number of red drum fish larvae that reach their nursery grounds by 0.5% based on the selected model parameters.

The Oden Institute's Computational Hydraulics Group modeled the transport of red drum fish larvae through the Aransas Pass by plugging tides and meteorological conditions into a coastal circulation model, where red drum larvae ebb and flow as Lagrangian particles due to the circulation.

A Lagrangian particle is any speck that moves as though it were a fluid. A red drum larva is “Lagrangian” when it flows with the ocean currents. Lagrangian Particle Tracking (LPT) is a computational method for predicting the motion of particles suspended in a fluid by treating the motion of those particles as indistinguishable from the motion of the fluid itself, so that their trajectories can be modeled more easily.

The computational mesh used in the model to ascertain the circulation of the coastal water is in fact the same forecasting mesh used for hurricane storm surge in Texas. 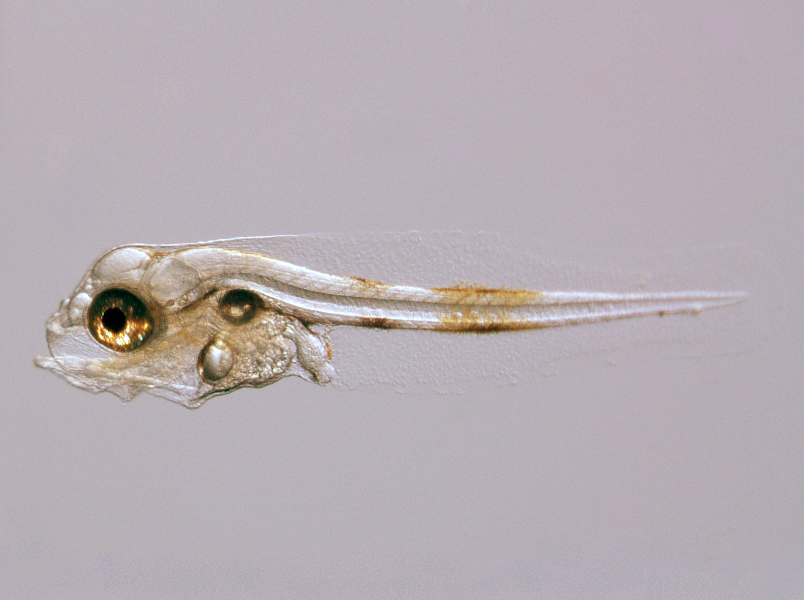 Larval red drum. Credit: Cypress Hansen and Lee A. Fuiman, courtesy of the University of Texas Fisheries and Mariculture Laboratory

“It has been specifically developed by our group and collaborators to account for all the details on the Texas coast - the depth of the ocean, and the elevation, and all the little sand dunes and rivers,” ” said Eirik Valseth of the Computational Hydraulics Group.

The researchers plugged meteorological conditions from sixty-day periods in 2012 and 2019 into the circulation model and subsequently tracked the trajectories from a set of selected initial larva locations using an LPT code. Those years and initial larva locations were chosen in collaboration with Ed Buskey of the Marine Science Institute, explained Valseth, because of his expertise in marine biology.

Those two years were chosen because 2019 was average, hydrologically speaking, while 2012 was a drought of record. Ed Buskey suggested using a really dry year for the predictive model because droughts are becoming more frequent, as well as an average year because the average is still what’s most likely to occur now.

“My guess as to why deepening the pass could increase the red drum fish population would be that even if you make the pass deeper, the same water still enters and exits,” hypothesized Valseth. “It just enters and exits at a different rate which appears to be slightly more favorable for the larva to reach their nursery grounds.”

The same computational model can be applied elsewhere to make other predictions about the Texan coast. “The same methodology could be used for modeling many different things, from fish populations to predicting the impact of potential oil spills,” said Valseth.

The team have already started a second part to the project where they’re considering the effect of the proposed deepened channel on hurricane storm surge.